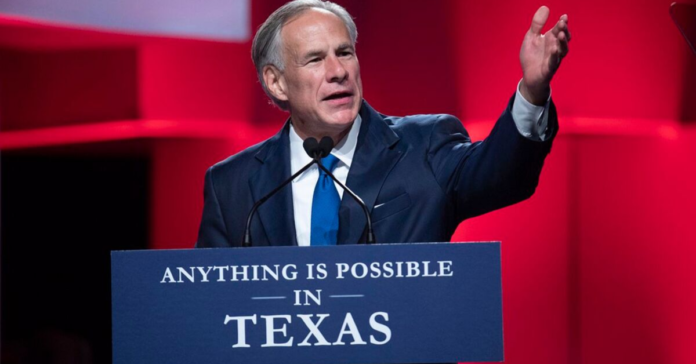 Almost a month after the El Paso shooting, Gov. Greg Abbott released the Texas Safety Action Report. In the report, which was released on Sept. 12,  Abbott summarized some of the actions taken in response to mass shootings in El Paso and Odessa.

He made special mention of the eight executive orders issued on Sep. 5. Abbot also provided a list of recommendations he plans to make to the Texas Legislature when it comes back in 2021.

The recommendations were the product of three roundtable meetings Abbot held with the newly created Domestic Terrorism Task Force and the Texas Safety Commission..

Included in Abbott’s recommendations was the legislature’s codification of his various executive orders, the prohibition of so-called ‘straw buying of firearms’ and strengthening penalties for illegal purchases of firearms.

Abbot also wants to make it easier for individuals to “voluntarily use background checks when selling firearms to strangers.”

The updated TEKS will place a priority on student mental health issues, social media activity, drug abuse, and other activities that may lead to violent behavior.

This week, the Texas House Select Committee on Mass Violence Prevention and Community Safety will hold its first public hearing on Tuesday.