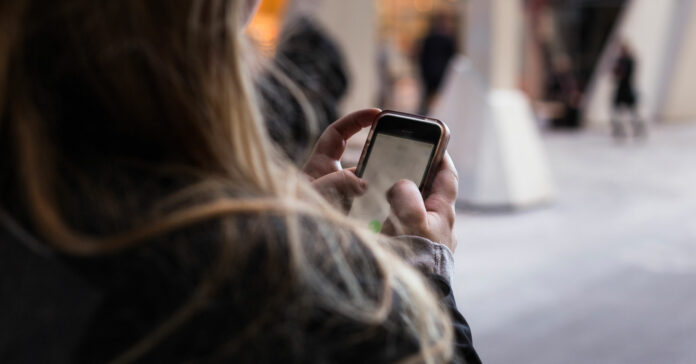 Earlier today the students of an Arlington school in Texas experienced the terror of having a loose shooter in their school.

According to NBC News, at least four people were wounded and the main suspect is in custody. As of now, no fatalities have been reported.

While having zero deaths is definitely good news, a new angle on the tragedy has taken some of the spotlight, revealing the trauma and fear these children were exposed to in a place that is supposed to be safe.

A Texas mother shared the conversation she had with her son via text message while he was trapped inside the school before the suspect was taken into custody.