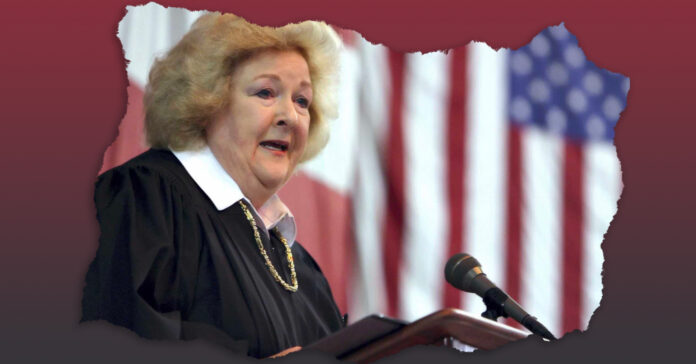 When it comes to Foster Care, Texas is dragging its feet and federal district Judge Janis Jack has lost her patience. During a Monday hearing, she said she intends to slap the state with huge fines for contempt of court, after ruling Texas’ system so unsafe as to be unconstitutional.

“I’m looking at substantial fines for contempt – enough that I need you to know you’re entitled to a jury trial,” U.S. District Judge Janis Graham Jack told leaders of two state departments and a lawyer for Gov. Greg Abbott.

“I think the public would welcome a jury trial, based on several things that are going on. … This has gone on long enough without action, without any remedial action by me.”

The hearing was part of a decade-long class-action lawsuit against the state for its foster care system. Judge Jack threatened the state with a contempt order on several different grounds, according to the San Antonio Express-News:

“Those are just a few of the things I am looking at,” judge Jack said. “DFPS from the top-down is untransparent and uncooperative and completely ignorant of what’s going on in their own department.”

Jack has been ordering crackdowns on Texas’ shoddy foster care providers and since January has been emphasizing other systemic failures. She created an expert panel on “children without placements,” the most troubled youth in foster care.

According to The Dallas Morning News, these are some of the issues the judge is pushing for: