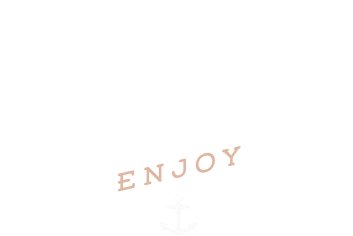 As Texas students and teachers head back to school, safety on campus is fresh in the minds of kids, staff and parents across the state. State Representative Linda Koop (R-Dallas) claims to care deeply about our kids’ future, but her record in office says otherwise.

Almost three months have gone by since the tragic Santa Fe High School shooting, and despite a lot of talk from politicians about making Texas schools safer, little to nothing has been done. Governor Greg Abbott has held roundtables and appointed a Senate school safety committee, which recently released a report according to the Texas Tribune, but that’s about it.

During her time in the Texas House, Koop has consistently voted to make it easier for individuals to obtain handguns and to carry them into educational institutions. Koop voted for Senate Bill 16, which reduces fees to obtain a handgun license in Texas. Koop also cast her vote for SB11 which authorized the carry of concealed weapons on college campuses.

But Koop did not support common-sense seat belt legislation to ensure the safe transportation of Texas school children to and from school.

The pattern after school shootings in America is upsettingly clear and consistent. Politicians offer thoughts and prayers, and pledge that they will do whatever they can to ensure that this will “never happen again,” but public focus on the incident inevitably fades, and nothing changes. Linda Koop has proven to be just another enabler of the status quo.