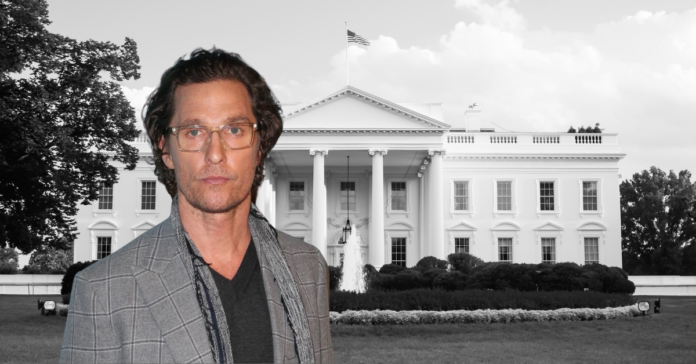 The Academy Award winner gave an emotional speech to talk about the lives of the children who were killed during Uvalde’s shooting last month.

“We are in a window of opportunity right now that we have not been in before. A window where it seems like real change, real change can happen,” said McConaughey.

“I’m here today in the hopes of applying what energy, reason, and passion that I have into trying to turn this moment into a reality. Because as I said, this moment is different,” the actor said.

One of his speech’s most powerful moments included talking about a girl who was only able to be identified thanks to the green Converse sneakers she had been wearing that day since the exit wounds caused by the AR-15 that killed her left her hollow and unrecognizable.

His emotional speech comes after Texas officials and the US Congress have refused to take real action towards gun regulations and making schools a safe place for children.

McConaughey pled with politicians to put aside party, come together and pass laws that save innocent lives and don’t infringe on 2nd amendment rights. “We can’t be leaders if we’re only living for our re-election.”

He said all the people he met in Uvalde and responsible gun owners agree that we need to have gun laws where we make sure the bad guys don’t get a gun. He touted background checks, red flag laws, raising the age of getting an AR-15 to 21 and increasing the waiting period to purchase an AR-15.

Earlier that day, McConaughey met President Biden and he had meetings with House Speaker Nancy Pelosi and was heading to another meeting with House Minority Leader Kevin McCarthy later today.