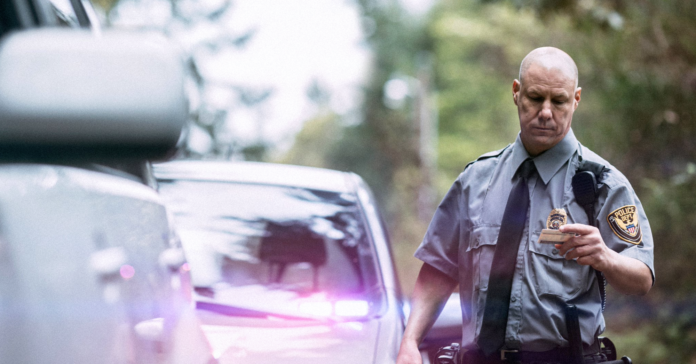 “When the Sandra Bland Act passed in 2017, it included provisions that required law enforcement agencies to collect and review  information on vehicle stops to determine if there are racial disparities between drivers who are stopped and the racial and ethnic makeup of the county,” stated Sandra Bland Act Author State Rep. Garnet Coleman in announcing the effort Wednesday.

The research will be led by Dr. Alex del Carmen, a leading national expert on racial profiling in policing with experience in police reform cases.

“When properly collected and analyzed, this data should provide a much-needed basis for developing sound public policy that address racial profiling in Texas,” stated Coleman.