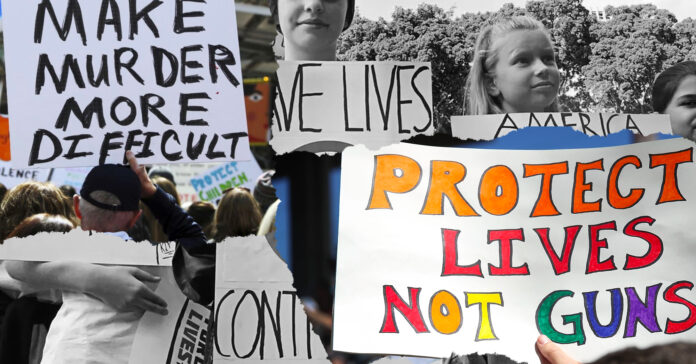 While a vast majority of republicans objected, the U.S. House finally passed a law to regulate the wide use of semi-automatic guns in the country. The new package will raise the legal age for buying AR-15s from 18 to 21 and will outlaw ammunition magazines that hold more than 10 rounds. It also bans bump stocks, a device that allows near-continuous firing. It’s worth noting that a similar ban was placed by former President Donald Trump after the mass shooting that took the lives of 58 people in Las Vegas, back in 2017.

Joaquin Castro, D-San Antonio, reflected on the motives that made him push for this law, “It’s too easy for dangerous people to get dangerous weapons in this country,” he said. “Somebody who’s 18 can’t buy beer or cigarettes. But they can go into a gun store and buy two AR-15s and go kill 20 people.”

The vote was tight with only 223 to 204, and with five Republicans and two Democrats breaking with their respective parties.

Only one Texas Democrat opposed the ban on high-capacity magazines: Henry Cuellar. The representative from Laredo is one of the few Democrats in the country who receives funding from the NRA, his vote came unexpected, considering he was boasting about his recent meeting with Matthew McConaughey to talk about gun safety.

On Thursday, the House will take a vote on a red flag law that would allow confiscation of guns from individuals deemed an “extreme risk” to themselves or others, according to the Dallas Morning News.