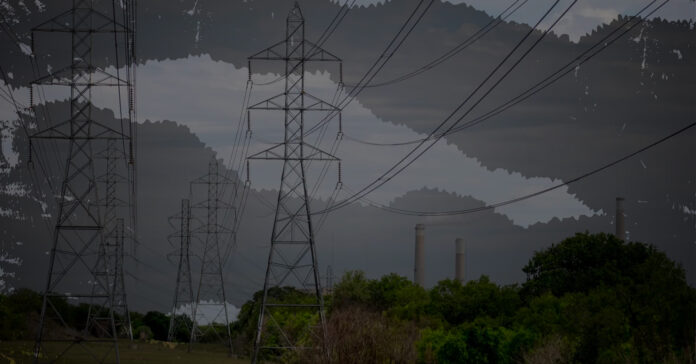 ERCOT says there will be enough power for everyone, but it won’t come cheap.

According to data from Texas’ Power to Choose Website, average retail electricity prices have increased from 11.19 cents per kilowatt-hour at the beginning of this year to 18.48 cents this month.

The rapidly increasing cost of natural gas has forced a 70% spike in electricity bills on top of the $16 billion in debt racked up during the 2021 February blackouts, which killed 200 people.

And for a short while, the new system worked pretty well.

For-profit electric companies showed themselves unwilling to make infrastructure investments, save for a gun to the head.

Flaws in our aging power grid first presented themselves in 2011 when cold weather triggered blackouts across Central Texas. The grid buckled once again in 2021 after another 10 years of penny-pinching. Texans should expect more problems this summer.

Electricity retailers buy out one another and offer several plans under different brand names to confuse consumers.

“Inflation is everywhere today, and the last thing we need is additional costs running through the system, especially when it’s captured by just a handful of parties that haven’t acted in the consumer’s interest historically. I see an opportunity for a lot of money-grabbing and not necessarily better outcomes,” said Michael Lee, CEO of Octopus Energy U.S., a retailer trying to break into the ERCOT market.

Nonrenewable energy sources are proving themselves costly, and unreliable.

Alternatively, wind, solar, and hydroelectric power have no overhead fuel costs and are becoming cheaper every year.