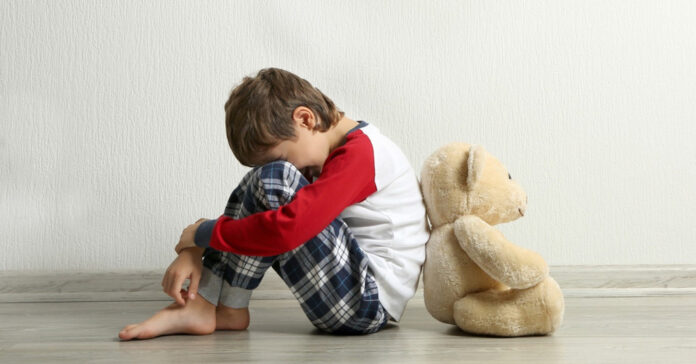 A proposed deadline on Wednesday for recommendations to fix Texas’ broken foster care system came and went with no word from Governor Greg Abbott. Meanwhile, both children and professionals continue to suffer.

The Texas foster system has been described as “out of control” by people within it following a blockbuster report by Edward McKinley and Cayla Harris for Hearst papers. They reviewed hundreds of records and showed that the system is leading to severe injuries to both the children and the adults tasked with trying to find them homes.

In just two years, 65 Texas foster care facilities have closed, about one-third of them over safety concerns. The loss of over two thousand beds has been a blow as they have for the most part not been replaced. Children are instead being put in unlicensed facilities like hotels.

This is a major problem as the caseworkers assigned to keep an eye on the kids tend to not have clinical training in de-escalation. Many of the children in these cases have suffered severe abuse, trauma, or substance use problems.

It’s led to horrific scenes of children fighting each other with weapons, beating caseworkers, and committing other acts of violence. Under law, state workers are unable to intervene and must wait for the police to arrive. On-site security has been hired in some places, but it is largely a stop-gap measure. It is clear that the foster system needs vast reform and resources, including specialized facilities and expertise to deal with children who have experienced brutal conditions and require more than a temporary bed at a church.

Governor Greg Abbott appointed a three-person panel of experts who were supposed to offer suggestions by Wednesday, but there has not been an announcement yet. Even with the suggestions, there is considerable doubt that the governor will actually do anything about it. He has made no promise to follow the recommendations and doing so would likely require yet another special session of the legislature. Considering that Abbott has mostly been using the legislature as his attack dog for socially regressive causes in hopes of beating his more conservative primary challengers for re-election, it’s not clear that helping children known to be violent will be high on his list.

In fact, his failure to tackle the foster system in his time in office has already awarded him Texas Monthly’s famous Bum Steer Award, handed out to Texans who make the state a worse place to live.

“He inherited education and health-care and foster-care systems that were among the worst in the nation and a state government built on shortcuts and accounting tricks,” the magazine wrote.

Even without the official report, the foster system will have to have a giant influx of cash for new facilities and training. These are things that Abbott could have been doing for years as the problem grew. It’s very hard to imagine him starting to care now, even with as damning a story as Hearst put out.

Officer Who Stood Idly By During Uvalde Massacre Hired By School...