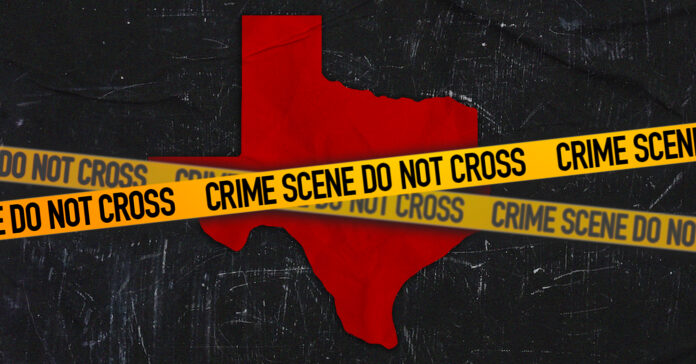 Criminality and social insecurity has skyrocketed in the United States during the last two years.

A lot of analysts have explained this rise is due to the COVID pandemic but there are several other explanations. For instance, WalletHub, a personal-finance website, made a ranking of all 50 states in terms of safety. Adam McCann, the one in charge of the analisis, explained that he used 53 metrics across five areas: personal and residential safety, financial safety, road safety, workplace safety, and emergency preparedness.

This list states that the fact that one state ranks as dangerous doesn’t necessarily mean it is a state with a huge wave of criminality or homicides, it could also mean, for example, that there are a lot of car accidents there or that medical services are more deficient than in the rest of the country.

The list issues Texas as one of the most dangerous states in the nation for several reasons. For example, the study quotes mass shootings and high homicides rate but specially, it points to deficient medical access –  Texas is the state with the largest number of uninsured residents in the country.