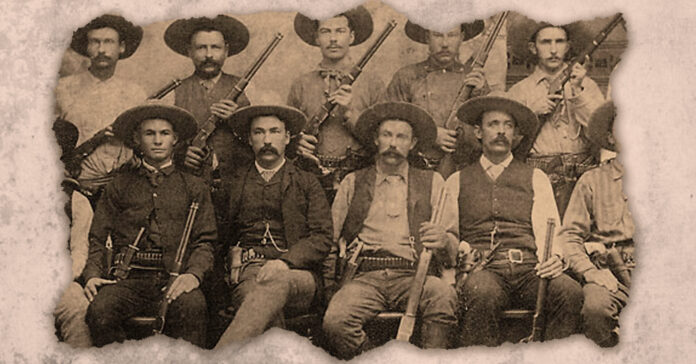 The Texas Rangers are a near-mythical law enforcement agency that is often portrayed as a tough, elite unit of crime fighters. The last couple of years have shown that they may be little more than a political catspaw as well as incompetent at their jobs.

The most recent evidence for incompetence comes from the ongoing investigation into sexual abuse and sex trafficking at The Refuge, a Texas foster care facility in Bastrop. Earlier this year, horrific accusations of exploitation by staff members added another layer of awfulness on the already failing foster system. Governor Greg Abbott ordered the Rangers to investigate.

Their work has failed to impress Judge Janis Jack, who is overseeing the case. In the most egregious example of the Rangers dropping the ball, the Rangers claimed they found no evidence of sexual abuse at The Refuge. However, they did admit that they found nude photos of the children who were being cared for there.

“Were the Texas Rangers instructed to investigate or instructed to disprove?” Jack has said in a response to a letter by Department of Public Safety Director Steven McCraw that claimed no evidence was found. “What was the purpose of the letter — if not for publicity.”

It’s a worthy question. Abbott’s handling of the foster care crisis, which has included a startling lack of funding and specialized care for children in the system, has been widely condemned. That was before the accusations against The Refuge came out. It’s an especially touchy subject as the governor continues to claim he is on a quest to end child abuse by targeting the parents of transgender children. There is a very real chance that the Texas Rangers are being employed to make the problem at The Refuge go away at a very politically delicate time for the governor.

It would not be the first time the Rangers have been accused of not living up to their code. An investigation by the New York Times into how the Rangers handle deaths in Texas police custody last year showed that zero charges had been filed by the Rangers out of 29 cases of deaths. In many cases, the Rangers did not even visit the scene of the crime before absolving local law enforcement.

That was shortly after Lise Olsen over at the Texas Observer showed that the Rangers were equally reticent to investigate political corruption in the state. Her piece charted over 500 cases of bribery and other forms of abuse of power by Texas politicians that the Rangers looked into. Of that number, only 12 were ever prosecuted. In the most blatantly political example, the Rangers declined to look into the numerous examples of corruption involving Attorney General Ken Paxton.

In less than a year, the Texas Rangers have failed to adequately do their jobs on three of the most important aspects of investigation. Through incompetence or perhaps outright negligence, major crimes are being unsolved and unstopped. It may be time for a less mythical police force and one more beholden to the people of Texas.