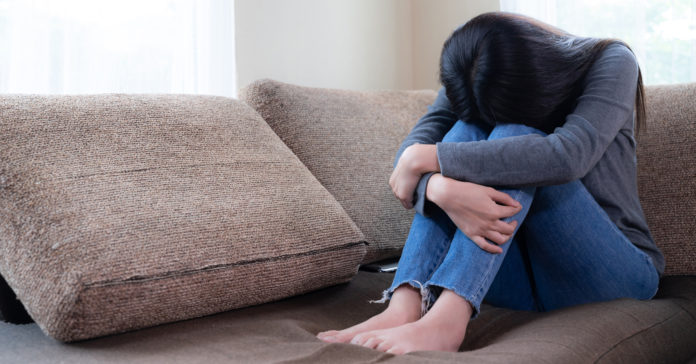 Jessica, from Grand Prairie, Texas, had ended the relationship. She had returned home to retrieve her belongings. While packing, she was shot and killed by her husband.

This is just one of the many victims of domestic violence who are remembered in the new Texas Council on Family Violence’s Honoring Texas Victims report, which details the 185 domestic violence homicides committed in Texas in 2019.

National Domestic Violence Awareness Month started in October 1989 and this month, the council says that although the numbers show a significant decrease from 2018’s numbers, 2020 could be worse because of the pandemic.

“We are in the midst of one of the most challenging years we could imagine. The public health and safety issues from the pandemic have compounded the risk and barriers survivors face,” said Mikisha Hooper, the architect of the report and staff member at TCFV.

Some significant findings in the 2019 Honoring Texas Victims report include:

When it comes to areas of focus that could help turn domestic violence trends around, Hooper said three things could make a difference.

“First, we have to continue countering the message ‘simply leaving is the answer to escaping an abusive relationship,’ because it’s actually the most dangerous time for victims. Second, we must be prepared to assess, investigate and prosecute strangulation reports, because research shows that in 43% of homicides committed by a male, the perpetrator had previously strangled the victim. And we must also address the increasing homicides perpetrated with a firearm. Despite federal and state laws, firearms continue to be used by abusers who have been deemed too dangerous to even own one,” Hooper said.

The report isn’t only about numbers.

“Violence in the home tears at the fabric of our society,” added Gloria Aguilera Terry, CEO of TCFV. “The Honoring Texas Victims report isn’t just about counting numbers. It is about using our research to lead change in policy, practice and training. It’s the most influential tool at our disposal because it speaks to the very core of our humanity.”