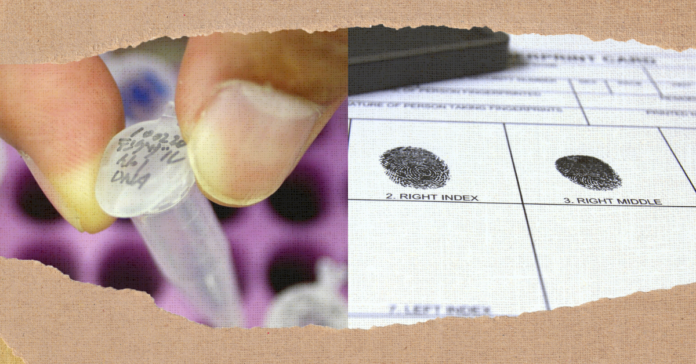 This month Texas public school systems are distributing DNA and fingerprint identification kits to K-8 level campuses for parents who wish to store their child’s DNA. The kits provide identification if law enforcement were to need help finding a missing or trafficked child, or identifying victims of mass shootings.

The program will hopefully make parents feel a sense of security in the event of an emergency, but given the Uvalde tragedy, some find it quite unsettling.

“When you put it in the light of Uvalde, it’s one of the most macabre things you could think about,” said Bob Sanborn, president of the nonprofit Children at Risk.

Parents of the children killed at Robb Elementary had to provide DNA samples to help identify their slain children, due to the amount of bodily harm done by the AR-style rifle used in the massacre.

Houston Independent School District, the state’s largest, will begin distribution this week. Other districts, such as Clear Creek ISD, have begun to notify parents that the kits are available.

According to a letter sent to HISD principals “Caregivers…must be informed by your institution that the available kits will allow them to have a set of their child’s fingerprints and DNA…in case of an emergency.”

The state legislature passed a law in 2021 requiring the Texas Education Agency to give inkless, in-home fingerprint and DNA identification cards to each public school system in Texas.

Although the state requires that the tests be sent to the schools, the program is entirely voluntary, and parents can decide not to take part.

Despite the magnitude of the tragedy of school shootings like Uvalde, no significant gun law reforms have been passed. Democrats have proposed raising the age to purchase a gun, renewing the 90’s-era ban on assault weapons, and expanding universal background checks.

The Republican-controlled state legislature has blocked such efforts. Rather than agreeing to the reforms, Gov. Greg Abbott and other state GOP leaders believe the answer is for schools to fortify as if they are military installations.

Thus they passed the 2021 law mandating distributing the DNA kits in preparation for the worst-case scenario.

Kenneth S. Trump, a school security consultant, said that while there is value in the program, the proximity and timing of the announcement regarding the distribution may alarm parents and children who are still dealing with the trauma of the Uvalde shooting.

“I think we need to be very cautious about crossing the line of do-no-harm to the point where we are creating more anxiety,” he said.