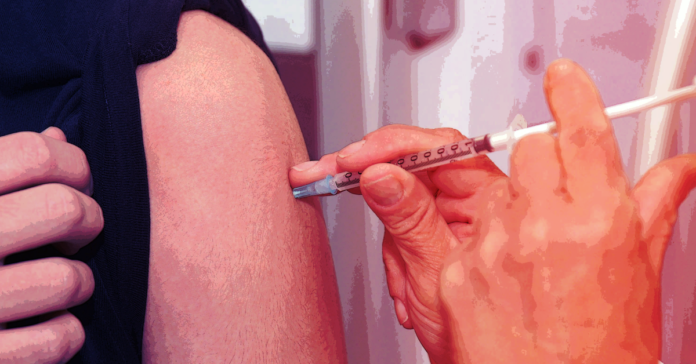 Although it may not be clear if you followed the spate of measles outbreaks throughout the United States in 2019, scientific beliefs about vaccines haven’t changed—decades of research amongst doctors and scientists routinely show that vaccines are both safe and effective.

Yet Texas continues to see an increase in preventable diseases like measles at the same time that “Austin, Fort Worth and Plano…are among the nation’s cities with the highest number of kindergartners not getting vaccinated for non-medical reasons.”

According to the Houston Chronicle, on a 2018 list of the top 15 metropolitan “hotspots” of exemptions for vaccines, Texas cities occupy four spots. And the numbers in Texas continue to increase, meaning the 2018 “hotspots” are even hotter now.

In a previous Reform Austin article we reported the impact of the 86th Legislation on vaccines. Little was passed to remedy current or potential outbreaks, despite the significant increase in vaccination exemptions “which allow for individuals to avoid vaccinations for a variety of reasons ranging from medical to conscience reasons, including religious exemptions.”

According to data from the Texas Department of State Health Services, students in Harris County are now exposed to unvaccinated classmates at alarmingly higher rates due to delays in vaccinations and exemptions.

Students must prove with documentation that they’ve received six vaccines in total: chickenpox, diphtheria/pertussis/tetanus (DTaP), MMR, polio, hepatitis A, hepatitis B. Along the road of the educational journey there are several updates to vaccines, some recommended and some required.

Schools with significant numbers of students delinquent on their vaccinations have to decide how to enforce vaccinations and the accompanying paperwork, or turn away students who have neither until students bring confirmation. Though local control in school districts makes sense in a state as large as Texas, the state has a duty to protect the rising threats of once-preventable diseases.
Given public health experts’ concern for the growing numbers of Texas students enrolled in school but not held accountable for vaccination proof, in addition to rising numbers of exemptions, it remains to be seen whether an outbreak is necessary for the state legislature to take a tougher stance on vaccination requirements and limit exemptions.