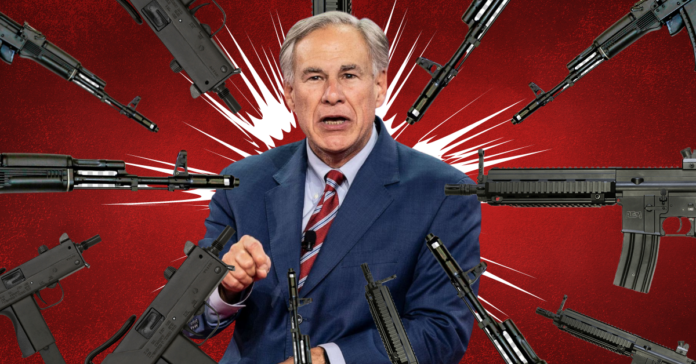 Last week, Gov. Greg Abbott was reelected for a third term. During his campaign, his main focus was border security and touting Democratic President Joe Biden’s unpopularity in Texas. This begs the question: What is next for Texas? More specifically, what is next for Gun rights?

“Texans have a God-given right to self-defense,” Abbott said earlier this year.

Ever since the start of his career, Abbott has overseen legislative changes to allow Texans even greater firearm freedom. In just the seven years that he has served as governor, dozens of people have been killed in mass shootings across the state, and not much has been done to tighten the state’s gun laws, on the contrary, they remain the least restrictive in the United States.

Abbott has witnessed six mass shootings during his two terms and has not used his executive powers to champion ways to reduce gun violence. He prefers to blame the carnage on “madmen” and focuses his attention on mental health and security, instead of the easy-to-access assault weapons.