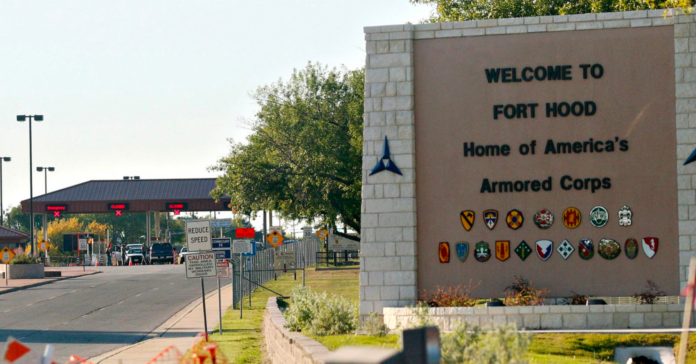 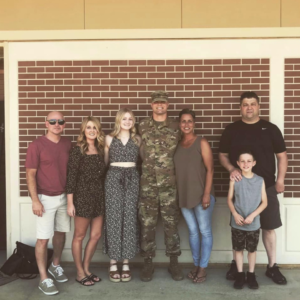 “My name is Patty Troyan, and I am a Gold Star mother. My son was Pfc. Logan Castello. He was stationed at Fort Hood and committed suicide on Nov. 20, 2019 (he was only at Fort Hood for 5 months),” Patricia Troyan wrote in an email to Reform Austin.

When considering the dangers of serving in the military, images of rugged Middle Eastern landscapes rife with peril come to mind, not the confines of a United States Army base situated in the center of the Lone Star State.

Fort Hood, known as “The Great Place,” and spread out over portions of two counties in central Texas, is a major training facility for the Army. But not everything is great at the base named after Confederate Gen. John Bell Hood. A dubious and disturbing reputation has evolved over the past 11 years.

Alarming rates of soldier deaths, particularly suicides, have plagued this post that is home to the Army’s III Armored Corps, 1st Cavalry Division and 3rd Cavalry Regiment and houses more than 36,000 active-duty personnel.

Castello had reported suicidal ideation to his command, Troyan wrote in her email to RA News about her son. The Army responded by visiting his apartment and confiscating a personal firearm as well as removing him from his unit training rotation and placing him on demanding isolated details, she said, adding that was “all the ‘help’ he received.”

“Because right now they’re saying, ‘We’re doing trust-building trainings, we’re changing command, we’re doing this, that and the other.’ To me, that’s just another example of being reactive,” she said in a phone interview with Reform Austin. “They need to change their entire response to mental health concerns. To remove the stigma.”

She said her son would be the last person you would expect to commit suicide.  Family and friends have been in total disbelief since his death in November 2019.

“I don’t know what happened at Fort Hood,” Troyan said. “Something happened, and I’m determined that they’re going to tell me what happened because he was fine when he left my home. And five months after being at Fort Hood he was dead.” 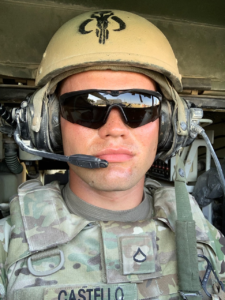 Sadly, Logan Castello is not the base’s sole suicide.

Pfc. Dakota Lee Stump disappeared from Fort Hood in 2016 and was found dead on base in November of that year. The Army concluded he was a victim of a car accident. He was considered AWOL the day after he disappeared, which prevented the local police from conducting an investigation, the Army Times reported.

“It shows me Fort Hood had no real plan of action to take when dealing with a crisis such as a missing soldier,” she said in the Army Times.

Wise has been advocating for a law in her son’s name that would streamline searches for soldiers and veterans “by allowing tracking information collection without a warrant, conducting an investigation before declaring AWOL status, and activating a ‘Warrior Alert.’”

Last week, the Army stated that soldiers not reporting for duty wouldn’t be classified as AWOL unless the military branch can prove the absence was intentional.

“The change, expected to be made official in the coming weeks, comes as the Army probes several recent cases — primarily at Fort Hood, Texas — of soldiers who were designated AWOL or charged as deserters before being found dead,” said a recent article published in Stars and Stripes.

But that victory doesn’t answer the questions regarding the deceased where the frustrating quest for definitive truth continues.

“They did give him a beautiful memorial, but aside from that, the Army has done absolutely nothing,” Troyan said. She has not received any documentation related to Logan’s death. “My son is still listed as death unknown.”

She never questioned the Army’s image as a model military institution until Logan’s death. Now she only sees a facade.

“I think that the public as a whole should realize that the level of exemplary care and protocol that you would expect from the United States military is in fact … it’s completely a fallacy,” she said. “My son asked for help, and they didn’t save him. And suicide is a 100% preventable death.”

Reform Austin reached out to Fort Hood’s public affairs office for additional information but did not receive a response.

A recent report released by the Department of Defense indicated 178 Army soldiers died by suicide in 2019, slightly down from 2018 and 2017. The report said that those most likely to take their own lives were enlisted male soldiers under 30.

So what is happening in the Army? Why are so many soldiers killing themselves? Can it be explained?

“So just because the Army has lots of adult men, the rate is generally higher than the total civilian population,” behavioral scientist Rajeev Ramchand wrote in an email to Reform Austin. “That said, one could and should look at the data and ask ‘why did the Army’s suicide rate almost triple between 2004 and 2012?’ That’s a much harder question to answer.”

Ramchand, a senior behavioral scientist at the RAND Corporation who has studied suicidality in the military, said a rise in the civilian suicide rate might be reflected in the Army trends, but that only leaves an incomplete narrative.

“So what may have been unique in the Army? There is no definitive answer, but plenty of hypotheses … . So, really, it remains an unanswered question.”

Spc. Vanessa Guillén went missing from Fort Hood in April of this year, and a national outcry to find her ensued. In late June, her remains were found 30 miles from Fort Hood. She had been killed. The suspect, a fellow 20-year-old male Fort Hood soldier, committed suicide shortly after Guillen’s remains were discovered.

Guillen’s mother told reporters in June, before her daughter’s remains were found, that she didn’t trust the Army’s investigation, according to CBS News.

Also, Guillen had communicated to her mother that she was sexually harassed by a sergeant but was reluctant to report it because she knew other female soldiers who had complained of harassment were not believed by the Army, according to a website set up by her family.

The incident that first put a spotlight on Fort Hood was the violent rampage by Major Nidal Malik Hasan, in November 2009, when he shot and killed 13 people and wounded 32. That was followed by 22 suspected suicides in 2010, USA Today reported. The acting base commander at the time said they were at a loss to explain the high rate of suicides.

And it appears Fort Hood is still at a loss to decode and untangle the regular occurrence of tragedy there. Or unwilling to do so. 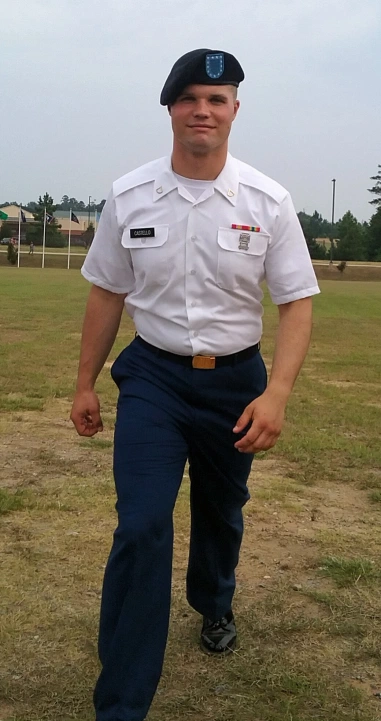 Troyan said her son had a spirit of serving, helping anyone in whatever way he could; that was part of his character. She was told, by members of her son’s basic training unit at graduation, that they wouldn’t have made it through if it wasn’t for Logan. However, when he needed help from the Army, he didn’t receive it, she said.

She wonders how many other families have waited for years or are still waiting for concrete answers from the Army. “I’m sure he’s not the first case that’s been handled in this manner.” Troyan plans to continue advocating for change in the Army’s protocol and policies toward mental health and suicidality.