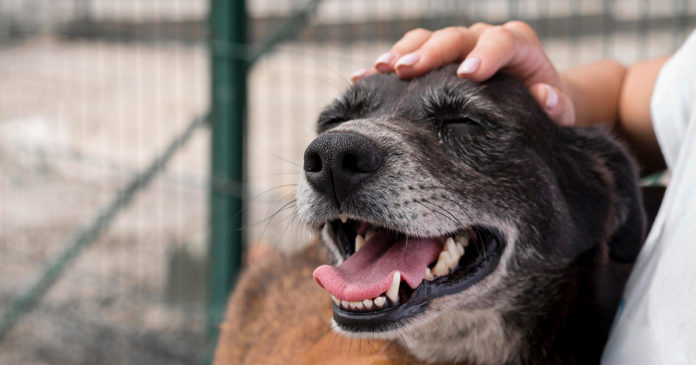 The San Antonio City Council is making it illegal for pet stores to sell dogs and cats from mills. Effective Jan. 1, pet stores in the Alamo City will be limited to sourcing only cats and dogs obtained from rescue organizations such as the Humane Society or the city’s Animal Care Services.

“It is not our intent to stop local breeders; our concern is on the wholesale distribution of breeders that are going on outside of our control,” Heber Lefgren, director of the city’s Animal Care Services department told council members.

Lefgren said the market of suppliers is “under-regulated” in the state of Texas, and there isn’t a way to determine which breeders are legitimate or not.

The ordinance is welcomed by animal activists and animal rescue workers.

Local breeders can continue to operate within San Antonio, “so long as they obtain the necessary breeders and sellers permit and care for the pets in a humane manner,” said City Councilman Clayson Perry.

“This ordinance will prevent local pet stores from obtaining puppies through out-of-state puppy mills that may not meet the standards laid out in our local government code,” he said.