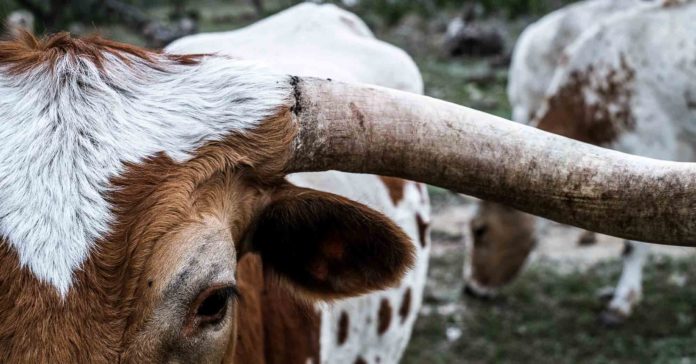 For many residents of property-tax happy Texas, a collective concern about next year’s tax bill from local governments constantly percolates. But not for all.

Those who know how to navigate around the annual county and city levies have found a way — for better or worse — to access a law that permits them to pay lesser taxes. The agricultural tax exemption.

According to the Texas Comptroller’s Office, the law stipulates that properties must be open-space land (no dwelling) and “currently” purposed for agricultural use…”to the degree of intensity generally accepted in the area” to qualify for the exemption—the law does not specify a degree of intensity. Moreover, agricultural production activity must have been constant for at least five to seven years.

The productivity value is determined by the land’s viability or its ability to produce agricultural or timber goods.

Critics of the “ag valuation” say that it undermines state funding for education.

“There is a cost to the state because it must make up for lost school district property tax revenue through the school finance formulas,” wrote Dick Lavine, a senior fiscal analyst at the Center for Public Policy Priorities (CPPP), in an email to Reform Austin.

He wrote that the 2018 Comptroller’s Tax Exemption report revealed the ag valuation or special appraisal will cost the state nearly $4 billion in 2019 and incrementally rise through 2024.

“This special treatment, which is often abused, will cut school property tax collections by $8.4 billion in 2020-21,” Lavine wrote on the CPPP blog.

The original intent of use-value assessment was to help farmers and ranchers, but is now used by people “…to artificially deflate the value of farmland, frequently by 90 percent or more,” The Nation reported.

Cutting wood for structures on nearby agricultural land or maintaining beehives on an open-space site between five and 20 acres can qualify land for tax-exemption status.

In 2012, beekeeping became an activity eligible for ag valuation on property tax. Erika Thompson, founder, and owner of Texas Beeworks has leveraged this into a full-time profession.

“For an annual fee, I place my hives on landowners’ properties so that they can apply for a 1-d-1 Open Space land valuation, commonly called ‘Ag Exemption,” wrote Thompson via email to Reform Austin.

She explained that it’s a turn-key service where she sets up the hives, manages the bee colonies and furnishes the landowner with a link to the documentation proving the bees are kept on the property.

“When I first heard about bees qualifying for the ag exemption, I thought ‘why isn’t everyone doing this?’ It seemed like a no brainer,” Thompson stated.

A love and fascination for honeybees are what truly motivated her to embark on this particular business endeavor.

”The biggest thing that I hope people realize is that the ones who benefit the most from bees qualifying for an ag valuation is the bees themselves,” Thompson wrote.