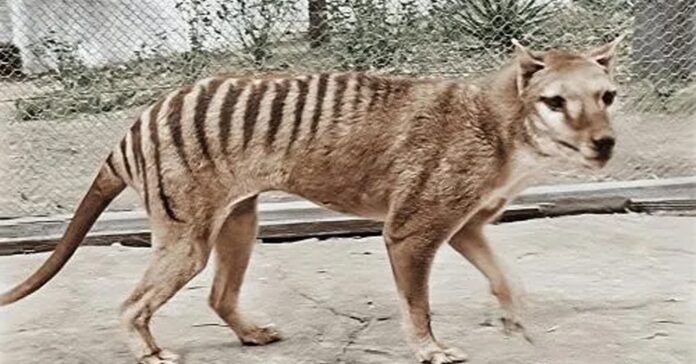 The Tasmanian Tiger was a marsupial native to Australia and New Zealand. It became completely extinct at the start of the XX century; the last known alive was captured in 1930. According to the Smithsonian Magazine, Colossal Biosciences, a Dallas-based company, wants to genetically resurrect them. This is good news for some people but for others, it has raised several concerns.

Colossal Biosciences defines itself as a “de-extinction company”, which means that they want to use gene-editing technology to resurrect extinct species such as the Woolly Mammoth and the Tasmanian Tiger. According to the Smithsonian report, Colossal scientists would start by sequencing the thylacine’s genome from DNA that’s been preserved for decades. Next, they would complete the same process for one of the thylacine’s closest living relatives, a tiny marsupial called the fat-tailed dunnart. The company has already raised $75 million dollars for this purpose.

Although there is a lot of optimism and rush, some experts have a lot of concerns with their type of processes; they believe that none of these “resurrected” animals will survive to adult age and it would be impossible to maintain a healthy population of these species.