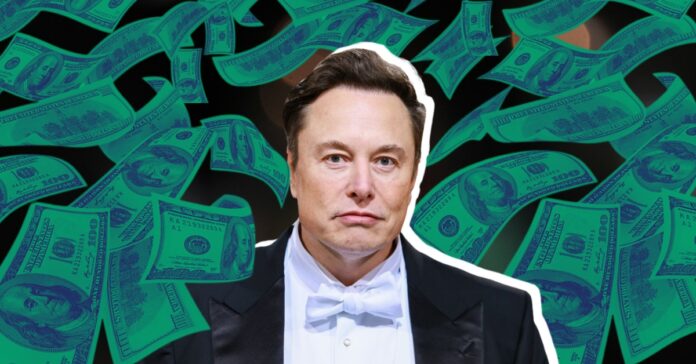 Dec 21 (Reuters) – Elon Musk said Twitter Inc is now on track to be “roughly cash flow break-even” next year, as the billionaire owner defended his deep cost-cutting measures at the social media platform.

Twitter was previously tracking toward a “negative cash flow situation of $3 billion peryear” before the cost cuts, Musk said on Wednesday in a Twitter Spaces audio chat.

Since taking over Twitter on Oct. 27, Musk has laid off 50% of the company’s employees and demanded remaining staff commit to long hours and a “hardcore” culture, prompting more employee departures. The controversial moves have rattled advertisers, who contribute 90% of Twitter’s revenue.

“We have an emergency fire drill on our hands,” Musk said. “That’s the reason for my actions.”

Twitter currently has a little over 2,000 employees, Musk said on Wednesday.

Twitter’s annual revenue in 2021 was $5 billion and in February, the company forecast that 2022 revenue would grow in the low-to-mid 20% range.

During the Spaces session, Musk said his “number one priority” was to grow subscriber revenue so it becomes a meaningful part of Twitter’s business. Currently, companies are cutting advertising budgets in a weak economy.

Musk, who also runs Tesla Inc TSLA.O, said major advertisers have told him Twitter ads have the lowest return on investment out of all social media platforms.

He said one advertiser suggested to him that Twitter should display an ad if a user mentions a product in tweet replies.

(Reporting by Sheila Dang in Dallas; Editing by Deepa Babington and David Gregorio)