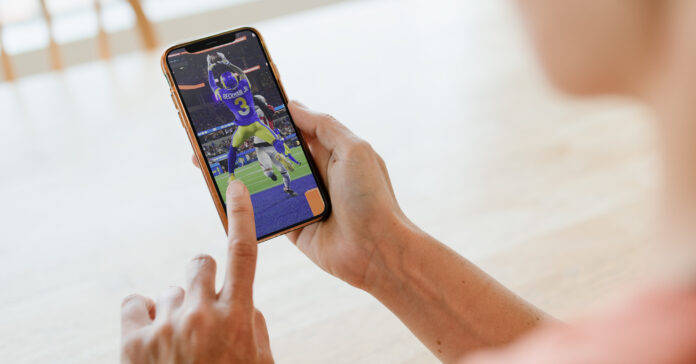 Dec 28 (Reuters) – Amazon.com Inc AMZN.O is working on a standalone app for watching sports content, the Information reported on Wednesday, citing a source with direct knowledge of the plan.

Sports remains one of the biggest attractions for live viewing as U.S. audiences increasingly switch from pay TV subscriptions to streaming apps.

The move will likely complement Amazon’s effort to double down on sports programming through its Prime Video service, a key channel to attract consumers to its shopping platform.

It was not clear when Amazon would roll out the sports app and whether it would go through with the plan, according to the report.

Amazon did not immediately respond to a Reuters request for comment.

The company has been reviewing unprofitable business units and has laid off some staff to cover rising costs and a demand downturn as inflation-wary consumers and businesses spend less.

(Reporting by Yuvraj Malik in Bengaluru; Editing by Arun Koyyur and Devika Syamnath)