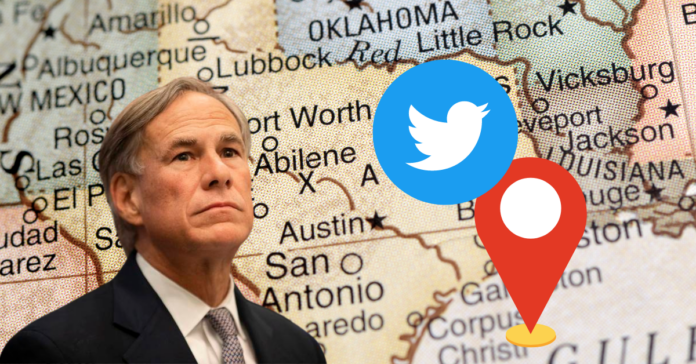 Musk, who already owns Tesla & SpaceX has big plans for the social media company. In a series of fairly recent tweets, the mogul has been making polls and sharing ideas of what he plans to do with the company. From adding the coveted edit button to getting rid of ads, Twitter is headed for a big change, but one important question comes up now that Musk will own the company: will he move Twitter’s headquarters to Texas the same way he did with Tesla?

Texas Governor Greg Abbott already sent the 50-year-old entrepreneur a tweet, inviting him to bring the company to Texas soil.

As of now, Musk hasn’t mentioned anything about moving the company or what sort of plans he has for the company’s location. Musk’s main topic of interest remains simple, freedom of speech, perhaps he plans to unblock serial ranters, such as Donald Trump, allowing the platform to become a fairground for all sorts of extreme ideas.