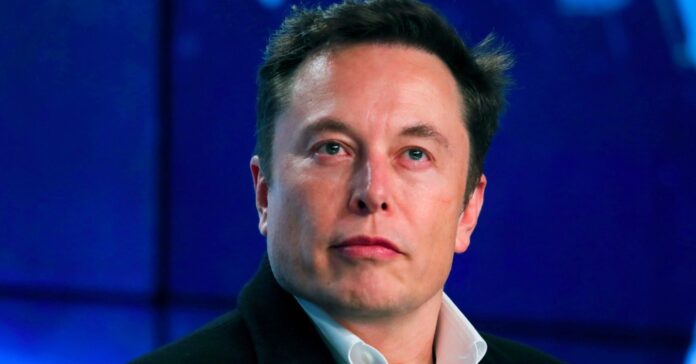 For a moment we all thought Twitter was slipping out of Elon Musk’s hands, but it looks like the purchase is going forward once again, and to back that up, Musk will be answering pre-submitted questions made by Twitter employees.

On June 16th, he will join a virtual meeting with Twitter’s employees to answer all the questions they have, according to a letter sent by CEO Parag Agrawal to the company, seen by Business Insider. The meeting will be moderated by Leslie Berland, Twitter’s CMO and head of people, according to Mashable.

Many Twitter employees are concerned about the Twitter policies he will ground, such as the “complete free speech” measure that will revoke years of work spent on content moderation practices.

For example, Musk has said in the past that if the purchase is completed, he will reinstate Donald Trump on the platform. The former president vanished from the social network after he incited violence during the January 6th Capitol riots and repeatedly shared misinformation during the pandemic, according to CNN.

The new strategies for Twitter if Musk finally seals the $44 billion deal will be discussed tomorrow. Some of these plans were leaked on the internet in the past.

The possibility of charging the government and big companies for their Twitter accounts to maximize revenues and an attempt to “democratize” the social media platform by open sourcing the algorithm, are some of Musk’s aimings. So, there are no dumb questions.

This meeting represents a step closer to the purchase. A few weeks ago Musk threatened to back out of the purchase when the company didn’t give him access to the database that contains how many accounts that are spammy or bots. Last week Twitter agreed to show that information although they warned the database is not that specific.