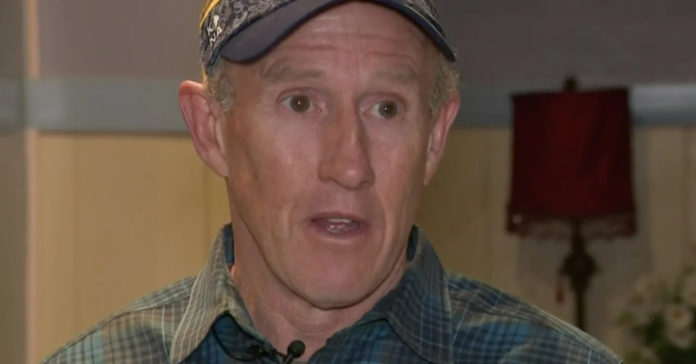 Another killing took place outside an apartment complex owned by Rep. Gary Gates. On Wednesday night, a 16-year-old boy was killed after two different cars ambushed the victim.

Local law enforcement speculates that the killing was gang related and may be retaliation for a killing reported last week where two men were killed after being boxed in by four other cars.

Despite this string of killings, Rep. Gary Gates has done nothing to curb the violence. In fact, Gates has been trying to make it easier for Texans to carry a weapon, and has promoted Texas’ “constitutional carry” bill, the controversial HB 1927 which Lt. Gov. Dan Patrick has said there isn’t enough support for, and Gov. Abbott has dodged questions on the bill.

These two killing in southeast Houston also come in the wake of string of mass shootings nationally. CNN reports there have been 50 mass shootings in the United States since the Atlanta spa shootings on March 16th. Six of these shootings occurred in Texas, not including the shooting in north Austin that left three people dead this past weekend.

The Most Extreme 48 Hours in Texas History

The Black Fungus Threatening The Lives Of Covid Survivors In India