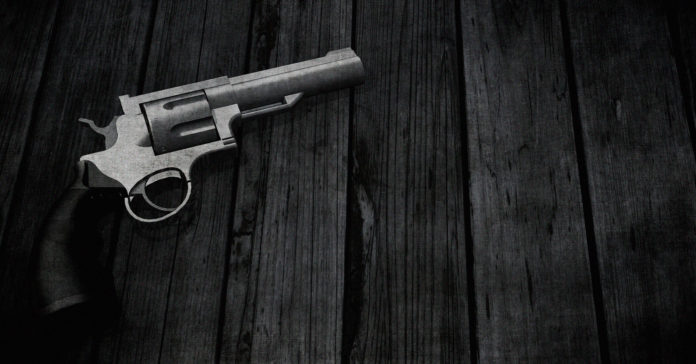 “While theft is obviously wrong, we have laws to address that. I don’t believe that stealing someone’s lawn ornament should be an offense punishable by death,” tweeted Meza.

Gov. Abbott tweeted that the Castle Doctrine “won’t be reduced” especially among calls for defunding the police.

With the Legislature convening in just 26 days, lawmakers already look to have their hands full this upcoming session.