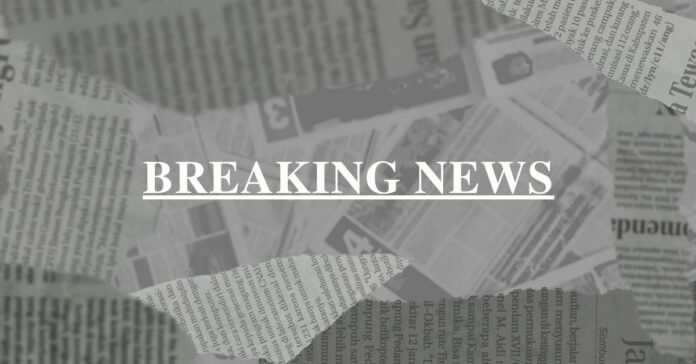 On Tuesday, business groups disbanded a coalition aimed at reviving Chapter 313, that was to be headed by former Speaker Bonnen.

In 2019, the 86th Lege Session attempted to reauthorize Chapter 313, a tax incentive program for corporate relocations, for another 10 years, but the effort failed.

In an email this afternoon, TTRA President Dale Craymer said “the associations leading the Jobs for Texas Group have met with our contributing companies and the decision has been made to stand the coalition down,” as reported by Quorum Report.

In 2021, the 87th Lege Session saw a renewed push for the program, led by the Texas Association of Manufacturers and the TTARA, through the promotion of HB 1556 by Representative Murphy. However, the bill did not move forward due to a lack of support, including opposition from many of the 313 schools.

The reason the business community wanted to revise it in the first place was primarily over something called Revenue Protection Payments which covered districts when they were funded on prior year values. With the passing of HB3, which funded districts based on current year values, business leaders saw no need for RPP, but school officials believed they were entitled to it.

This year, former Speaker Bonnen was hired to lead the Jobs for Texas coalition in support of reviving Chapter 313, but his involvement was distrusted by many members after the Empower Texans tape. Additionally, a leaked draft of the bill that was seen as unfavorable to schools also contributed to the coalition’s decision to disband.