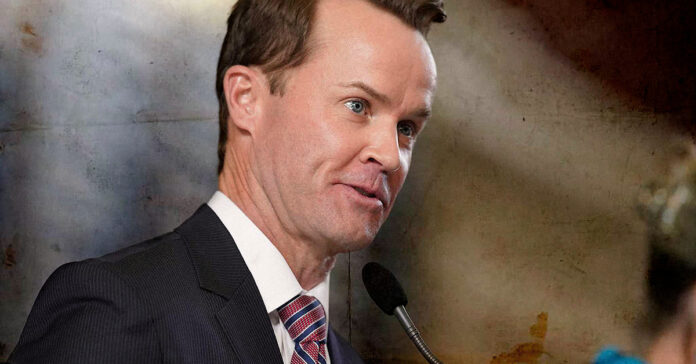 “These charges touch on the most pressing issues facing Texans, from improving the quality and safety of our state’s foster care system to confronting our state’s growing infrastructure demands,” Speaker Phelan said in a news release.

Thursday night, Phelan added another priority to his list after news reports shed light on a facility in Bastrop that is being investigated by the Texas Department of Family and Protective Services for allegedly abusing girls who had already been victims of sex trafficking.

After speaking with House colleagues, Phelan decided there was a need for two interim committees to “devote special attention” to the state’s criminal justice and health care systems.

The committees are House Interim Study Committee on Criminal Justice Reform and the House Select Committee on Health Care Reform.
“The interim charges are the result of my conversations with House colleagues from across the state, many of whom have concluded there is more work to be done to reform the state’s health care and criminal justice systems,” Speaker Phelan said.