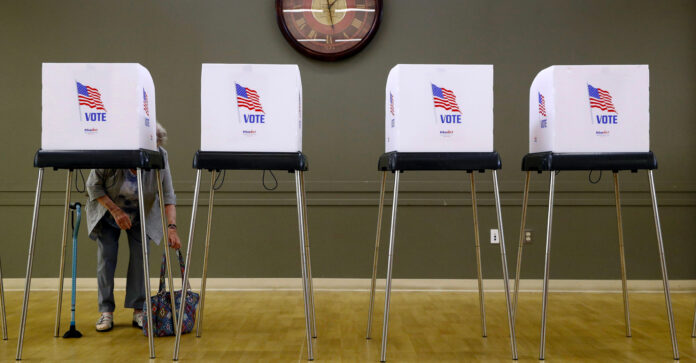 This week was another flashpoint in the debate on voting rights in Texas with enough Democrat state legislators leaving the state Capitol, most of them to Washington DC, to prevent Republican priority legislation tightening the rules on voting from proceeding during the first called special session by the Governor.

When a roll call was taken on a procedural motion in the Texas House on Tuesday, the vote tally showed only 81 legislators were present including the Speaker and 61 Democrats had unexcused absences. RA News has confirmed 60 of those Democrat state representatives intentionally left the Capitol to break quorum, a procedural requirement for two-thirds of the 150-member chamber to be present in order for all legislative matters to proceed. We have also confirmed 58 of them are in Washington D.C. and two of them are at undisclosed locations in Texas. The only state Rep. we could not reach was Oscar Longoria (D-Mission).

Nine Democrat state senators are also in Washington D.C. in solidarity with House Democrats and aligned in their goals. They did not have enough members absent to break quorum in the upper chamber to stop the Senate version of the elections omnibus bill from passing on Tuesday.

Here’s how you can find who represents you: https://wrm.capitol.texas.gov/home

And check this list to see if your legislator has broken quorum: