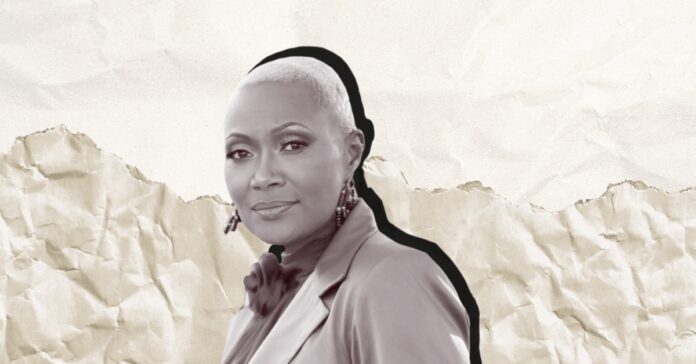 She assumed office on May 18, 2022, and won re-election outright after the general election on November 8, 2022, was canceled.

Jones earned a B.S. in political science and government and a J.D. from the University of Houston in 1989 and 1995, respectively. She owns and works as a lawyer with the Law Office of Jolanda Jones, and served on the Houston City Council from 2008 to 2012. She was also elected Democratic Party committeewoman for Senate District 13.

According to The Texas House of Representatives, Jones is a TV personality on CBS’s Survivor Pa-Lau and was the star of WEtv’s Sisters in Law. Her second book, Owning My S.H.I.T! (Suffering Hardship Internalizing Trauma), is an Amazon bestseller.