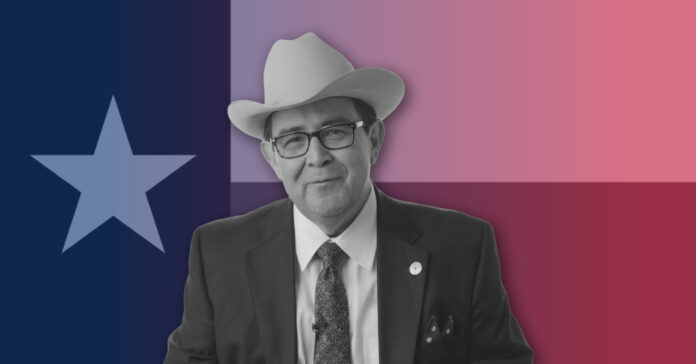 Flores won the election to Texas State Senate to represent District 24, he is replacing Sen. Dawn Buckingham (R-Lakeway), who was recently elected to the Commissioner of the General Land Office.

Flores was a former leader of Texas Parks and Wildlife’s statewide law enforcement division, he honorably retired from state service in 2012 and now works as a consultant and instructor for the National Association of Conservation Law Enforcement Chiefs Leadership Academy. He also served as State Senator for District 19 between 2018 to 2020.