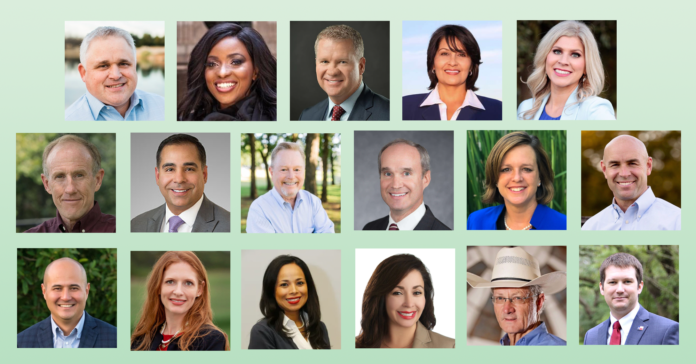 First in an occasional series

These freshmen face a difficult task: legislating during a pandemic and an economic crisis, needing to resolve a $1 billion deficit in the state budget and redraw political maps.

Here are the freshmen legislators Reform Austin will be tracking this 140-day session, though a few are only new to the role, not new to the Legislature.