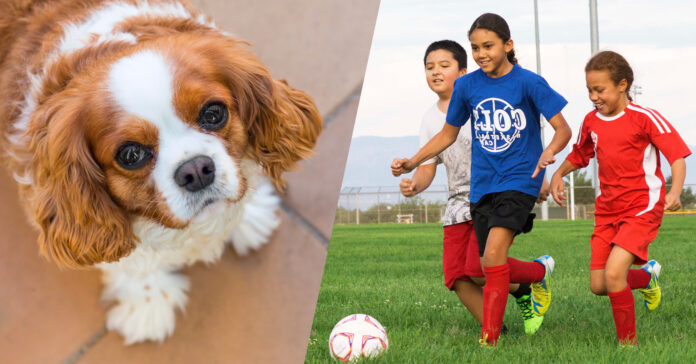 – SB5, dog restraints, relating to the unlawful restraint of a dog; creating a criminal offense.

The bills, which passed during the Legislature’s third session of the year, will take effect on Jan. 18, 2022.

House Bill 25, authored by state Rep. Valoree Swanson, will require student-athletes who compete in interscholastic competitions to play on sports teams that correspond with the sex listed on their birth certificate ar or near their time of birth.  This legislation goes further than current rules from the University of Interscholastic League, which states that a student’s gender is determined by their birth certificate, but also accepts legally modified birth certificates in which someone may have had their sex changed with their gender identity.

HB 25 was sent to the House Select Committee on Constitutional Rights and Remedies, chaired by state Rep. Trent Ashby, whose committee easily advanced the bill to the House floor, where Democrats introduced about 20 amendments in hopes of mitigating what they saw as harmful legislation that could have negative effects on transgender children’s mental health.

According to The Texas Tribune, Ricardo Martinez, CEO of Equality Texas, opposed the bill and said the organization’s most immediate focus is providing healing to transgender children and advocates who have returned session after session to speak out against anti-transgender legislation.

“Our organizations will also begin to shift focus to electing pro-equality lawmakers who understand our issues and prioritize representing the vast majority of Texans who firmly believe that discrimination against trans and [LGBTQ] people is wrong,” Martinez said.

After vetoing a similar measure over the summer, Gov. Greg Abbott also signed into law a bill that makes the unlawful restraint of a dog a crime in Texas.

Animal advocates have called for this legislation for several legislative sessions, criticizing the existing statute’s lack of enforcement. In his original veto statement, Abbott said Texas was no place for such “micro-managing” and “over-criminalization”.

Yet months after his veto, Abbott added the issue to the agenda for the third legislative session.

According to The Texas Tribune, The law bans chains or heavyweights as restraints. Dog collars must be made of “material specifically designed to be placed around the neck of a dog,” though it does not specify which materials. Restraints must also be no shorter than five times the dog’s length. The law also says dogs must have shelter from “inclement weather,” which includes “rain, hail, sleet, snow, high winds, extremely low temperatures, or extremely high temperatures.”

Advocates told the Tribune in September that the issue would not have gotten further attention without the pushback over the veto.