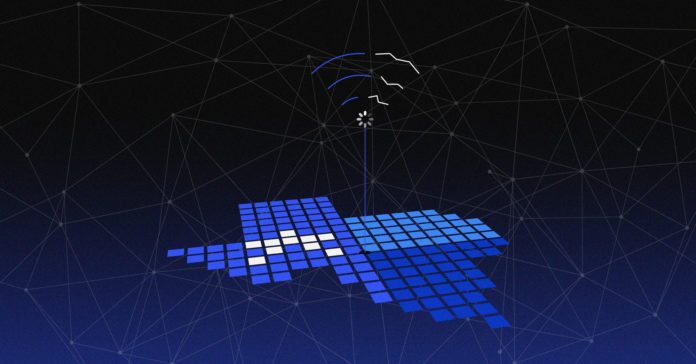 The Governor’s Broadband Development Council has issued its first report to the Texas Legislature. The report includes recommendations for the 87th Legislative Session that begins in January and provides an overview of the council’s work since it was formed.

“There are many challenges to broadband connectivity in rural and unserved areas of the state, and currently Texas is one of six states that does not have a statewide broadband plan,” according to the report. “In 2020, the novel coronavirus (COVID-19) pandemic has highlighted issues regarding broadband internet in many ways, and now more than ever it is apparent that broadband connectivity is a critical issue for the rural and unserved areas of our state.”

The council identified numerous barriers to broadband access, including regulatory and economic factors as well as population density and geography, lack of infrastructure investment, profitability issues, low rate of broadband adoption, lack of collaboration between stakeholders, and insufficient statewide coordination.

“The issue of broadband connectivity in the state’s rural and unserved areas is vital to economic development, education, health care, and safety in Texas,” the council’s report stated.

A review of steps taken by other states identified several best practices that could help Texas catch up with the rest of the country in the area of broadband access. They include: state and local stakeholder outreach and engagement, policy frameworks with well-defined goals, planning and capacity building, funding programs and program evaluation.

The GBDC was established in 2019 by the Texas Legislature in order to study and identify ways to provide internet access to unserved areas of Texas. It is mandated to submit annual reports no later than Nov. 1 of each year, starting in 2020.

The full report is here.