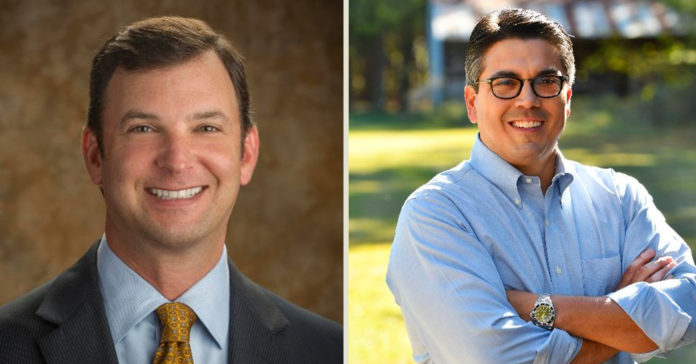 After millions of Texans were left without power and more than a dozen died thanks to Winter Storm Uri, the state government is looking for action. The Legislature will be holding hearings this week, but it’s not clear if this will be a bold leap forward for Texas power reliability or merely a bloody brawl to assign blame.

Several bills have already been filed in the Legislature hoping to avoid future catastrophes. Most notably is the resurrection of HB 2571 which would make the recommendations to improve systems mandatory. The failure to winterize the power generators was the primary source of the outages.

Lt. Governor Dan Patrick has been making the rounds in the state on a press junket, stopping in Midland and Houston among others. Patrick is responsible for what the Texas Senate will take up, so his statements are broadly indicative of the agenda we can expect to see in the hearings.

For one, he has asked that industry heads be present. This is likely in an advisory capacity since Patrick has made it rather clear that he holds the Electric Reliability Council of Texas (ERCOT) and the Public Utility Commission of Texas mostly responsible for the failures. As of this writing, no list of witnesses has been posted on the Senate website.

“As far as everyone knew and what we were told by ERCOT and the PUC, the winterization they had done was working,” he said at a press conference in Sugar Land on Monday. Five members of the ERCOT have already resigned.

However, Patrick also made some very controversial statements in his press conference that may show he is not open to a fundamental reorganization of the Texas power grid. He dismissed the idea of returning to the continental United States power structure, which the state left in 1935 to avoid New Deal federal regulation.

“The feds don’t allow you to build nuclear anymore, they’re shutting down the coal and they’ve taken away all the incentives from people investing in natural gas plants because they are giving all their incentives to the renewables,” he said.

Contrary to what the Lt. Governor said, the United States has begun building new nuclear power plants, and both Presidents Biden and Trump have worked to expand America’s nuclear power generation. The restoration of the South Texas Project nuclear plant was one of the factors in Houston recovering power. Other states that were hit hard by Uri, such as Oklahoma, are on the federal grid and did not fail in the way Texas did.

Patrick has stated that an investigation will be launched into what happened to the power in Texas. This will include the failure to winterize, the role of ERCOT and the PUC in overseeing the power grid in the future, and the capacity of the power generators. ERCOT may find itself the biggest target. Not only have both Patrick and Governor Greg Abbott both repeatedly blamed the organization, the Texas Supreme Court is reviewing whether they possess sovereign immunity from lawsuits. Court documents from Panda Power accuse the organization of falsifying energy reports to promote plant construction in the state.

Whether Patrick has any interest in having federal oversight or not, the United States government is now thoroughly interested in what happened here. The Senate Energy and Natural Resources Committee has already stated they will be holding hearings on Texas’ power woes, with a spokesman saying they will focus on grid reliability. No date for the hearings has been set yet.

The Republican dominated Texas government is in a sticky spot. The failure of the Texas grid comes entirely under the umbrella of the state’s deregulated, privatized, and isolationist power polices. Fixing the problems that led to the outages will likely require a complete overhaul of how the system is managed, and most of the obvious solutions involve dreaded federal involvement.

Patrick and Abbott also continue their staunch resistance to renewable energy, as well as Patrick simply repeating false information about the state of nuclear power. Climate change is also likely to be ignored in the hearings. A set of hearings that does nothing but castigate the enforcers of Texas’ own political power ideology is unlikely to solve the issue.

Two Men Killed After Being Boxed in at Houston Apartment Complex...

Power and Retribution in the Texas House