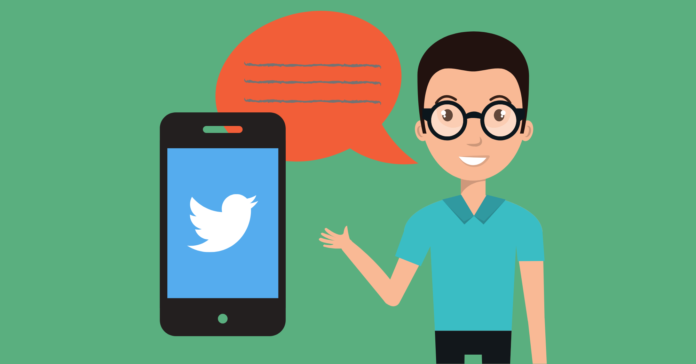 Eighth in an ongoing series
Last week, we compared how the freshmen use their social media platforms, specifically Facebook, to communicate with their constituents.
This week, Reform Austin looked into legislators Twitter accounts. Over the first two weeks of April, we analyzed their follower numbers, Tweets, total engagement, and average engagement per tweet. Twitter is a difficult platform when it comes to gauging engagement numbers because retweets and likes are difficult to track if they are not the original posters tweet. Because of this, we only looked at original tweets, and not retweets made by legislators.

State Representative James Talarico (D – Round Rock) remains at No. 1, receiving the most engagement on Twitter. He has the second most followers on Twitter, at 4,322,  yet, once again, beats Rep. Steve Toth (R – The Woodlands), who has 15.3K followers, in average engagement per tweet. Rep. Talarico tweeted twice and received an average of 708 engagements per tweet.
Rep. Cody Harris (R – Palestine) came in second, with the highest average engagement out of the Republicans.  He had four tweets, each receiving an average of 77 replies, retweets, and likes.
The Democrat with the lowest engagement is Rep. Terry Meza (D – Irving), who ranked No. 28. He tweeted five times and received an average of one engagement per tweet. Rep. Keith Bell (R – Forney) does not have a Twitter account, leaving him at the bottom of the list of Republicans. Rep. Reggie Smith (R – Sherman), came in second to last place, as he has not tweeted since he won the general election back in November. Ahead of them is Rep. Ben Leman (R – Anderson) who ranks No. 27 with an average of three engagements per his eight tweets.

Sen. Beverly Powell (D – Burleson) and Sen. Pat Fallon (R – Prosper) are, again, the leading Democrat and Republican freshmen Senators. They have received the most average engagement per tweet on Twitter with Sen. Powell ranking No. 3 receiving an average of 19 over five tweets and Sen. Fallon receiving 45 on his one tweet.
The Democrat and Republican with the least amount of social activity are Sen. Nathan Johnson (D – Dallas) and Sen. Angela Paxton (R – McKinney). Sen. Johnson tweeted 38 times in the first two weeks of April receiving an average of 15 engagements per tweet. Sen. Paxton, ranked the lowest Republican on Facebook – No. 4, ranked low again on Twitter – No. 6. She tweeted seven times receiving an average 14 engagements.
Reform Austin will continue tracking the social media of freshman legislator and will report on their Instagram over the first two weeks in April the following week.