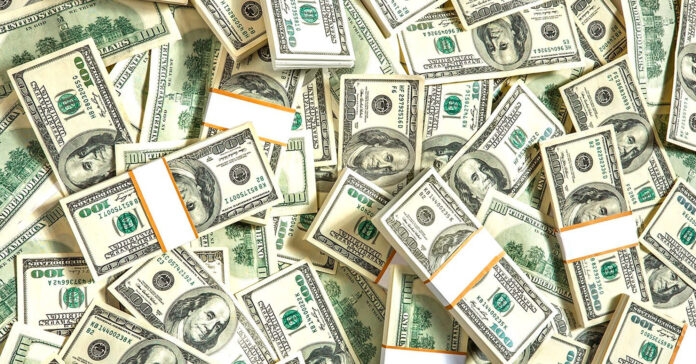 The Texas Ethics Commission places a moratorium on political donations during the regular Texas legislative session as a way to minimize financial influence on lawmakers while they are voting on bills. That moratorium ends on June 21, but this year there is a profound quirk in the legislative process. At least one special session to decide the new congressional districts is guaranteed in 2021 once the Census results are fully released, and Lt. Governor has formally asked Governor Greg Abbott to call other special sessions to address Republican priorities that did not get passed. That means a huge wave of money could be headed to Texas politicians even as they decide some of the most important matters in state politics.

It is possible to guess at least some of where the money might be spent. Several gambling bills, including one that would have allowed Texas to vote for full legalization of casino gambling, were on the table this past session. They weren’t just idle ideas, either. The Las Vegas Sands company launched a massive advertising and lobbying campaign looking to build casinos in the state. Though the company has stuck to supporting national candidates in Texas, the end of the moratorium could see donations open up to state lawmakers.

Another bill that was left pending in committee was House Bill 2070. It aimed to legalize sports gambling and had some incredibly big backers. These included not only large companies like Draft Kings, but also beloved sports franchises like the Dallas Cowboys and the Houston Rockets. These groups have big money invested in the future of Texas gambling, and the opportunity to ensure it through political donations is likely too tempting.

Of course, that would still hinge largely on Abbott, and he may not play ball. The governor has been very cagey about when and if he will call additional sessions but told the Austin American-Statesman that if he does it will be only for one issue at a time. Considering Abbott’s long history of antipathy toward gambling, that seems unlikely. However, Abbott himself is up for re-election in 2022 and could face stiff competition from both side Republicans in the primary, and Democrats looking to hit him while weak from his handling of the winter storm. A solid infusion of cash with the promise of more could change his mind.

The gambling bills are the ones that have the most cash behind them, but high on the Republican priority list is still the restriction of voting rights. Senate Bill 7, a draconian rollback of many voting protections, failed at the last minute in the regular session thanks to a walkout by the Democrats which denied the chamber the quorum needed to pass the law. The move infuriated Republicans, who promptly descended into a circular firing squad of blame. Abbott even threatened to defund the entire legislature over the matter.

Despite the high-profile nature of the bill, it’s unclear if the war over it will be fought again on the backs of other people’s money. Texas businesses have leaned against the measure, but have also been reluctant to wade into the fight in a big way. Several Texas-based companies such as Dell did make statements opposing the law, but whether they would put money into funding Democratic opposition remains to be seen. On the other hand, simply denying contributions to Republicans over the bill could also be a major turning point. If conservatives see a massive drop in expected contributions starting June 21, then their fire for pushing the matter may cool. The moratorium could be defined not by the cash coming in, but the lack of it.