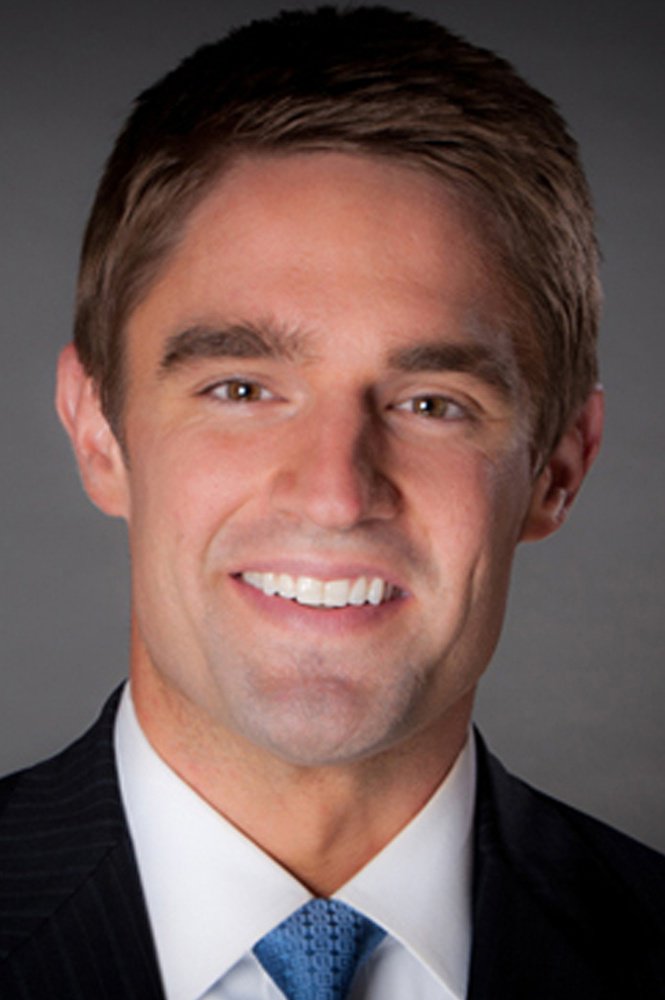 School is back in session in Texas and many parents are concerned about the safety of their children. State Representative Jeff Leach (R-Plano) holds himself up as a champion for families, but his record in the Texas Legislature says otherwise.

Despite the horrific shooting a few months ago at Santa Fe High School, near Houston, that left 10 dead, politicians have done a lot of talking, but little to protect our kids, teachers and schools. Governor Greg Abbott has held roundtables and a Senate school safety committee recently released a report according to the Texas Tribune, but that’s about it.

Jeff Leach, who has a 93 percent from the NRA, has supported legislation that makes our students and schools less safe, including:

The pattern after school shootings in America is upsettingly clear and consistent. Politicians offer thoughts and prayers, and pledge that they will do whatever they can to ensure that this will “never happen again,” but public focus on the incident inevitably fades, and nothing changes. Jeff Leach has proven to be just another enabler of the status quo.