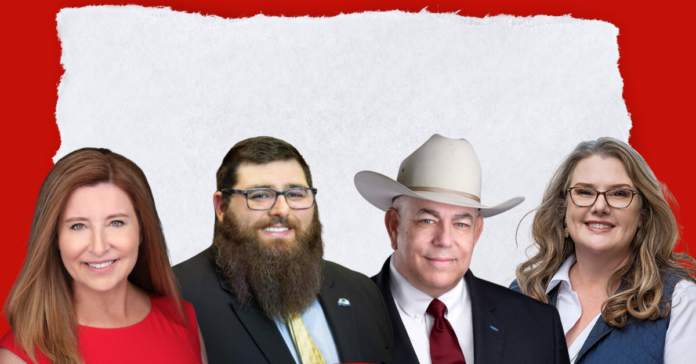 Now that the November elections are over and in the past, we must focus on the future of Texas, which will be determined during the 88th legislative session, which is scheduled to begin on January 10th.

Far more bills are sure to be drafted by the March 10th filing deadline, and lawmakers intend to tackle the issues in the 140-day session next year.

The Texas Legislature is a bicameral body composed of a 31-member Senate and a 150-member House of Representatives. Let’s take a look at the newbies that secured their spot by winning the general election on November 8th, 2022 – they will assume office on January 10, 2023.