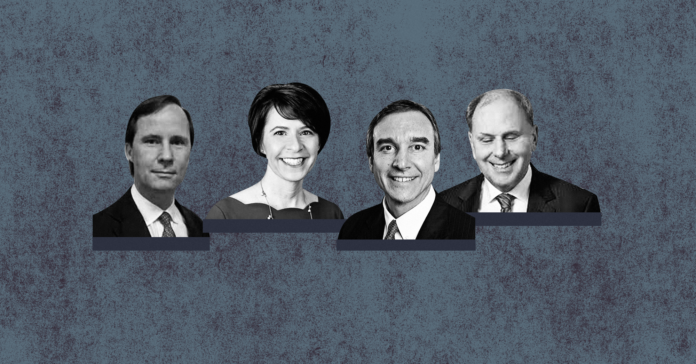 Five ERCOT board members have announced their resignation.

Sally Talberg, board chair, Peter Cramton, vice chairman, Terry Bulger, the chairman of finance and audit, and Raymond Hepper, the chairman of human resources and governance stated their intention to resign because of “recent concerns about out-state board leadership at ERCOT.

Vanessa Anesetti-Parra, market segment director, will also resign according to a PUC filing.

All four board members who resigned were named in recent reporting as residing outside the state of Texas. A PUC filing shows Anesetti-Parra who was also reported to have lived outside Texas will resign.

The Electric Reliability Council of Texas oversees the utilities in the state, and came under heavy fire after millions of Texans were left without power, some for days at a time.

Governor Abbott, Speaker Phelan, and Lt. Gov. Dan Patrick have announced in the aftermath of the winter storm that an investigation into ERCOT will take top priority at the Legislature.

A joint hearing of the House State Affairs and Energy Resources Committees is scheduled for Thursday, and Sen. Joan Huffman, Chair of the the Senate Committee on Jurisprudence said she is scheduling an additional hearing specifically on the “legal implications” of ERCOT and the PUC’s actions.