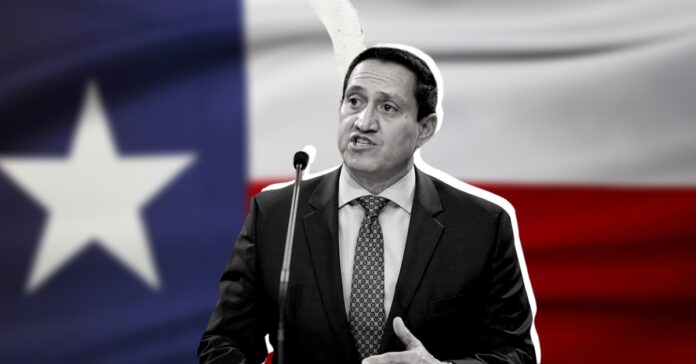 With the Legislative session right around the corner, Democrats are getting ready for what seems to be a contentious session, even more so, after the election of their new House Democratic Caucus chair, Rep. Trey Martinez, who is known to be well-versed in the legislative processes rules and has a reputation as a fighter on the House floor.

The session which starts on Tuesday will be focusing on the massive budget surplus – which is said to be over 27 billion.

“Fundamentally we have 27 billion reasons to feel pragmatic and to feel bipartisan,” Martinez Fischer said in an interview, referring to the state’s surplus estimate of $27 billion. “This is a very rare session where we actually have resources that we can use to improve the lives of Texans.”

The balance of power in the Legislature did not change much after redistricting and the November election. There are 64 Democrats in the 150-member House and one fewer Democrat in the Senate.

“If you have the ability to fight, you have hope. I’ll take those two things over anything else when it comes to rebuilding our party, rebuilding our brand, and taking back our majority. So I’m gonna start with those,” Fischer said in an interview with The Texas Observer.

According to The Texas Tribune, being outnumbered means that Fischer will have to work harder to hold together all Democrats, including those who are more conservative or more willing to work with Republicans.

Even though Democrats believe that the budget surplus will allow for less focus on polarizing social issues and more on causes such as property tax relief, public education, and infrastructure. There is still the potential for disagreement on how to allocate the surplus.