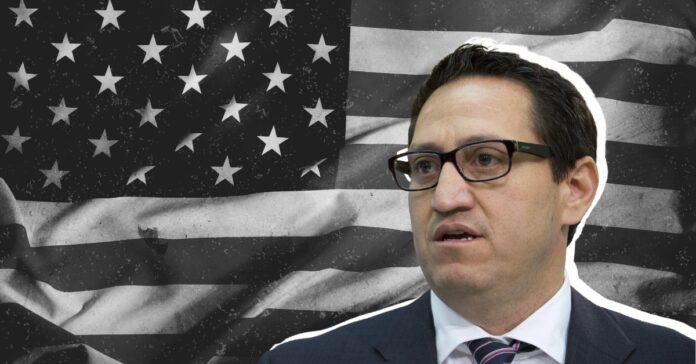 Fischer replaces Rep. Chris Turner of Grand Prairie, who has led the caucus since 2017 and did not seek reelection, as reported by The Texas Tribune.

Fischer currently represents the San Antonio-based House District 116, but for at least the next two years, he will be in charge of legislative strategy, messaging, and fundraising.

According to The Texas Tribune, his election could signal a more confrontational posture for the caucus. He is known as a fighter on the House floor who is well-versed in the rules. An interview with Texas Observer confirms his fighter mentality.

“When it comes to being the front line for the Democratic Party across the state, we are it and we are the closest folks on the ground. We represent the smallest districts,” Fischer continued. “So we’re in the proverbial foxhole, and when you’re in a foxhole fighting a battle for progressive principles, you want to know who you’re in that foxhole with. And so I think this race was, you know—we clearly need a fighter.”

For the next legislative session, Democrats are a minority, they control only 64 seats, while Republicans hold 86. When asked about what it would take to win back House majority, Fischer told the Texas Observer, that Republicans are hoping to force Democrats into waving a white flag, and that he was not going to let that happen.

“If you have the ability to fight, you have hope. I’ll take those two things over anything else when it comes to rebuilding our party, rebuilding our brand, and taking back our majority. So I’m gonna start with those,” Fischer said.