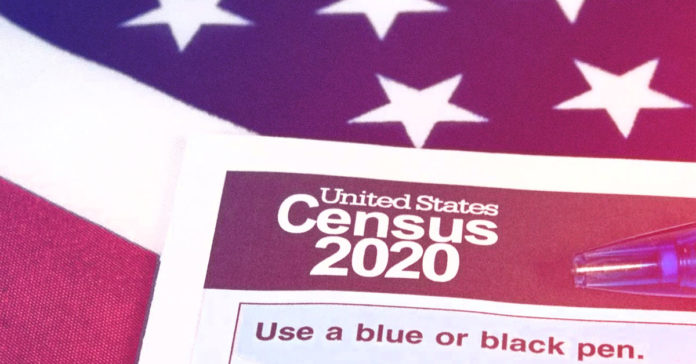 It’s easy for state leaders to claim their hands are tied when it comes to the federal Census—but the state of Texas will suffer thanks to Republicans’ unwillingness to address reality.

While Texas lawmakers make excuses, other states are investing resources to ensure full participation in the crucial count. And they’ll be rewarded with cold, hard federal cash.

The federal government uses Census information to determine each state’s number of seats in the U.S. House of Representatives, and the information also determines how billions in federal funds are distributed to local communities.

Undercounting residents is detrimental in large states and cities that don’t accurately account for the number of schools, hospitals and social services needed to sustain the population, because state and local governments will bear the brunt of these costs. It’s the reason California set aside millions of dollars in funding for “for outreach and communication efforts.”

Texas lawmakers failed to address the issue, despite a push in the last legislative session by Democratic lawmakers and policy analysts that called for the state to “create a complete count commission and to allocate funds for community outreach.” Legislation to create funding for education failed to pass, leaving cities like Houston and San Antonio to fend for themselves, “pouring millions of dollars into outreach and education efforts.”

In a state with so much to lose through undercounting, ceding responsibility to the federal government with so much at stake is shortsighted and irresponsible.

Two years before a citizenship question became national news and the subject of a Supreme Court case, mayors in Arlington, Austin, College Station, Dallas, Houston signed a bipartisan letter with hundreds of other U.S. mayors to express concern around three areas necessary to “meet the shared goal of a full, fair and accurate 2020 Census,” including “adequate funding; qualified Census Bureau leadership; and a full rejection of untested questions that threaten to undermine census preparations and accuracy.”

For years, Census advocates in Texas were concerned about undercounting in the state, citing obstacles like “Hurricane Harvey displacement, internet accessibility, and fewer funds with which to knock on doors” in addition to “anti-immigrant rhetoric and fears that a citizenship question will be included in the census questionnaire.”

With so much at stake for everyday Texans—funds for infrastructure projects, low-income housing, and medical assistance, in addition to equitable representation in the national legislature, it’s important to ask why state leaders were willing to pass the buck on something that could hurt Texas citizens for the next decade.

Despite recent politicization of the Census along party lines, one thing is clear: an undercount in Texas hurts everyone, regardless of party affiliation.