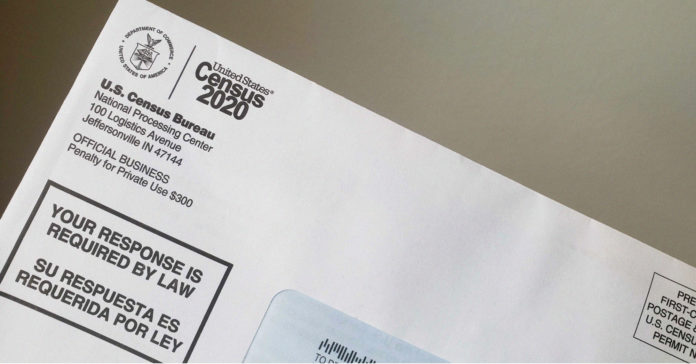 The Trump administration is requesting completion of the 2020 census be delayed until October, with redistricting information then not scheduled for delivery until July of next year. The proposed new timetable would push redistricting in Texas beyond the end of the legislature’s regular session in May 2021, creating the need for a special session sometime next summer to get it done.

Congressional approval is necessary to implement the White House request for a delay.

“As chairwoman of the authorizing committee for the Census Bureau, I am committed to a complete and accurate census count,” Rep. Carolyn B. Maloney, chairwoman of the Committee on Oversight and Reform, said in a statement following a conference call with the White House. “The Oversight Committee will carefully examine the administration’s request, but we need more information that the administration has been unwilling to provide. The director of the Census Bureau was not even on today’s call, and the administration has refused for weeks to allow him to brief members of our committee, despite repeated requests.”

Census numbers are used to determine how many U.S. House members and how much federal funding each state gets. They are also depended upon to redraw Texas House and Senate districts.

The process turned extremely contentious a decade ago, culminating in 11 of 12 Texas senators breaking quorum and fleeing to New Mexico in an effort to block what they viewed as a push to redraw the lines to favor GOP candidates.