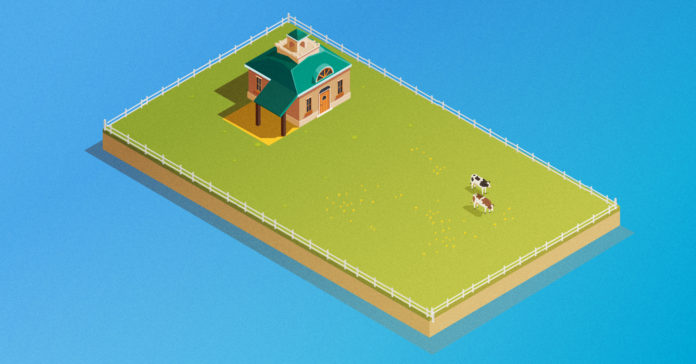 House Bill 1743, which took effect on September 1, 2019, changed the state tax code, decreasing the rollback tax years from five to three and slashing the interest rate from 7 percent to 5 percent.

Not everyone is pleased.

“Developers who keep a cow or two on a few urban or suburban acres are paying less in back taxes when they cash in and build a shopping center or another subdivision, thanks to a new state law,” stated a recent editorial in the Fort Worth Star-Telegram.

While the new law saves these landowners money, there are concerns about the financial ramifications of the tax break law.

The editorial said what a developer doesn’t pay in taxes on a property will hurt the rest of us.

“Of course, any local revenue lost to the new law will result in a lower level of local services or higher taxes on other property owners,” wrote Dick Lavine, a senior fiscal analyst at the Center for Public Policy Priorities (CPPP), in an email to Reform Austin.

“And I expect that the change in law will accelerate development of ag land, especially on the urban fringe.”

Land appraisal status that changes from agricultural to non-agricultural is subject to the rollback tax and interest on that tax.

The Texas Comptroller’s office defines the rollback tax as, “The difference between the taxes paid on the land’s agricultural value and the taxes that would have been paid if the land had been taxed on its higher market value.”

Some of the exceptions to the rollback tax are cemeteries, religious organizations, condemnation, a sale for right-of-way and land transferred to a state or political subdivision to be used for a public purpose indicated the comptroller’s office.

Before HB 1743, property owners of agriculturally designated land were required to pay taxes stamped with a 7 percent interest rate for each of the five years prior to declaring the property non-agricultural.

In a May 2019 report, the Legislative Budget Board concluded that the bill would create a financial shortfall for local governments, school districts and the state.

“The bill’s change in the rollback period from five years to three years would create a cost to local taxing units and to the state through the operation of the school funding formulas because the taxing units would no longer receive the revenue from the full five years,” the report stated.

It also noted that the reduction in interest rate would not impact the state because rollback interest is not a component of the state’s school funding formula but could still adversely affect school districts and other local public entities that rely on funding via tax.