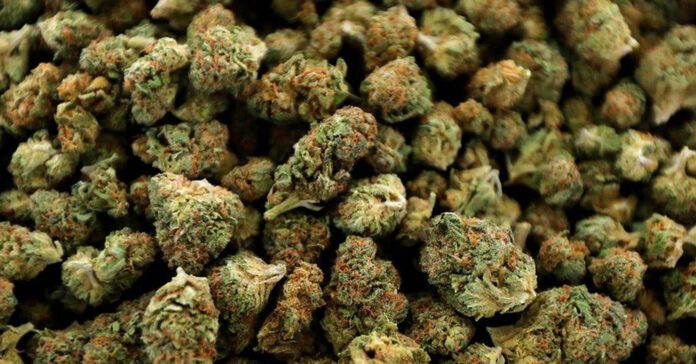 House Bill 1535 relating to the medical use of low-THC cannabis by patients with certain medical conditions, was passed by the House in a 134 to 12 vote on Thursday.

Right now medical marijuana use is limited to patients with severe conditions, including incurable neurodegenerative diseases, terminal cancer, autism, and intractable epilepsy, among others.

The expansion that was approved by the House, intends to include all cancer patients, as well as Texans who suffer from PTSD and those with chronic pain.

According to the Texas Tribune, the bill would also raise the THC, or Tetrahydrocannabinol, cap from 0.5% to 5% and make it possible for those in Texas’ medical cannabis program to access much higher doses than they currently can.

Texas’ medical marijuana program, the Compassionate Use Program, has been labeled as restrictive by many, as it not only has fewer enrolled patients than most states, but its restrictions are constantly leaving people out of the medical help they need.

These restrictions have also been highlighted by the National Organization for Reforming Marijuana Laws, which doesn’t recognize the state’s current program as a true medical marijuana program.

“The increased THC limit is “a step in the right direction,” said Heather Fazio, director of Texans for Responsible Marijuana Policy. “There’s an incredibly restrictive cap on THC,” “Low levels of THC will work for some people but it doesn’t work for others,” she said.

HB 1535, which now heads to the conservative Senate, would also authorize the Department of State Health Services to add additional qualifying conditions through administrative rulemaking and based on their own study of which conditions could qualify in the future, instead of the Legislature having to pass a law to expand eligibility.