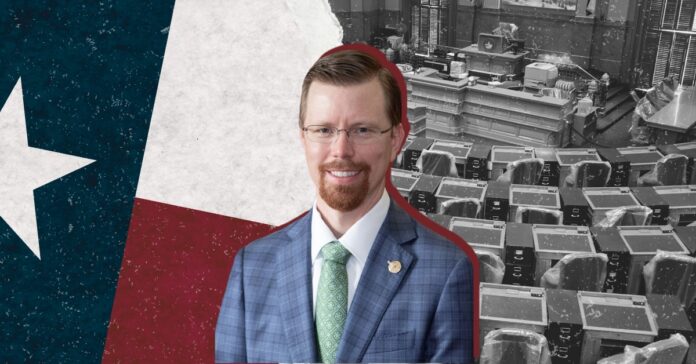 Last week, Texas House Administration Committee Chairman Will Metcalf held a hearing to address members’ proposals for how to change the body’s rules in the 88th legislative session.

According to Scott Braddock from the Quorum report, this is the first time the rules have been done this way. In past sessions, proposals to alter rules would be heard on the floor as the rules were debated instead of with a hearing ahead of time.

Here are some of the proposed changes in the rules, according to the Quorum Report:

The full packet of changes proposed so far can be downloaded here.