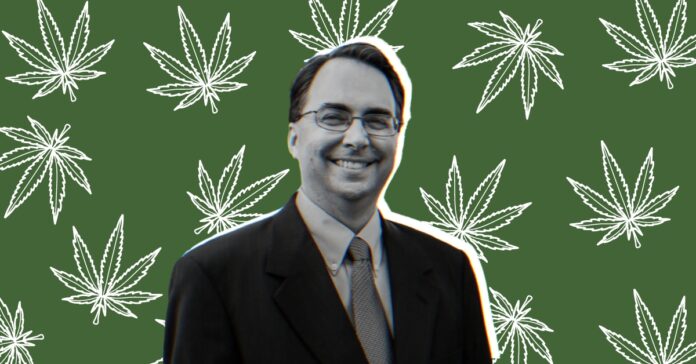 This November, San Marcos voters passed a marijuana ordinance that would halt San Marcos police from arresting people for low-level marijuana offenses. This, however, did not sit well with Mau, who is now searching Texas leaders for an opinion on the ordinance.

In an email to MySA, Mau explained why he was searching for an opinion: “I am asking for the opinion because San Marcos officials are justifiably concerned that if the ordinance is legally or constitutionally void, then if the city disciplines officers for enforcing the marijuana law, as the ordinance requires, the city could be liable.”

The ordinance, Proposition A, received nearly 82% of votes in favor. It asked voters to consider eliminating citations and arrests by the San Marcos Police Department for misdemeanor possession of marijuana up to 4 ounces. Additionally, the ordinance ends citations for possession of drug residue or drug paraphernalia and prohibits city police from using the odor of marijuana or hemp as probable cause for search or seizure.

In the letter, Mau raised concerns about the ordinance prohibiting officers to use the smell of marijuana as probable cause.

According to MySA, back in June, Mano Amiga and Ground Game Texas, collected 10,624 voters petitioning for the marijuana ordinance and were successful in getting the proposition on the November ballot. Now they are calling out  San Marcos’s elected officials, hoping they can respect the will of the voters.

“[The voters] spoke loud and clear in their overwhelming approval of Prop A, as well as in their election of a new District Attorney [Kelly Higgins], who has pledged to take this
policy county-wide,” said Sam Benavides, Mano Amiga Action Communications Director.

“We will continue monitoring this request for opinion and are prepared to take action and defend our neighbor’s voices when an opinion is released.”