Home Texas Legislature Texas to Get 2 New Seats from Census, It Should Have Been...
Facebook
Twitter
Email 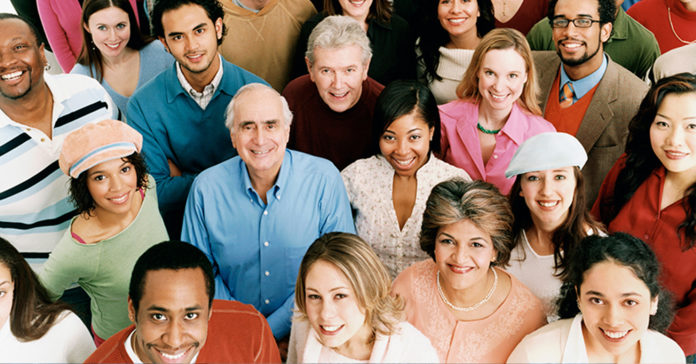 The Census Bureau released preliminary numbers Monday, and it appears that Texas will be getting two new congressional districts based on our population growth. While that speaks well for the state, it probably would have been three if the census had been conducted normally.

Part of the problem is something no one could have predicted, the COVID-19 pandemic. For obvious reasons, safety protocols and an imploding economy made the already difficult task of counting every resident even more onerous.

However, the majority of the problem was man-made, and rather clearly intentionally so. The stakes in this Census are very high, with many traditionally red states like Texas expected to gain and many traditional blue states like California and New York expected to lose. From the very beginning of the operation, the Trump Administration seemed determined to ensure that outcome as much as possible.

The most egregious example was the attempted introduction of a citizenship question to the Census. Activists pointed out that it would decrease immigrant participation in the process, something that later came to light in court documents was the intended plan. Remember, it’s not just how many people are added to a state that determines what a new fair district looks—it’s who those people are.

The exact demographic breakdown of what constitutes Texas’ population growth has not been released yet, but we do know that Latino residents have increased by 1.9 million in the state since the last Census. In order to legally proceed with forming a new district, those people will need to be accounted for. The Mexican American Legal Defense and Educational Fund is already monitoring the situation in case Texas lawmakers proceed with whiter, more reliably Republican boundary lines.

“If the population growth comes from the Latino community, then districts should reflect that,” Thomas Saenz, president and general counsel of MALDEF told us earlier this year. “Republicans don’t see that to their benefit, so they don’t draw them that way.”

In a roundabout way, it was advantageous for Texas Republicans to aid the Census in charting the obvious population growth, but make sure that it did not delve too deep into immigrant or Latino communities when it did so. This would certainly explain Republican lawmakers’ actions in the 86th Legislative Session.

Even with billions of dollars in federal funding at risk from an undercount, the Texas Legislature refused to add additional funds to the Census efforts. California, by contrast, spent $154 million on their Census. The additional money is used to reach more at-risk populations who may not respond to a simple letter, such as non-English speakers, the disabled, and the poor. These are more reliably Democratic voters. In 2019, then-Speaker Dennis Bonnen was caught on tape urging Republicans to just “get through 2020” in order to hold their majority in the state.

It was a major scandal when the Legislature refused to act, as it was estimated that a mere 1 percent undercount could cost the state $300 million in federal funds for various programs, leaving social services underfunded and less effective. That was before many of those programs were stretched to the breaking point by the pandemic. Experts who crunched the numbers also expected that the Lone Star State would gain three, possibly even four seats.

Unfortunately, if those seats represent the increasing minority populations, then they are of no use to those who wish to maintain the status quo. Hence, the previous administration, backed by the Texas Legislature, made every effort to ensure that most of the growth that was counted was wealthy, easy-to-reach, homeowners who were born in this country. It will go down in state history as a failure of one of the most basic constitutional duties our nation is supposed to perform.