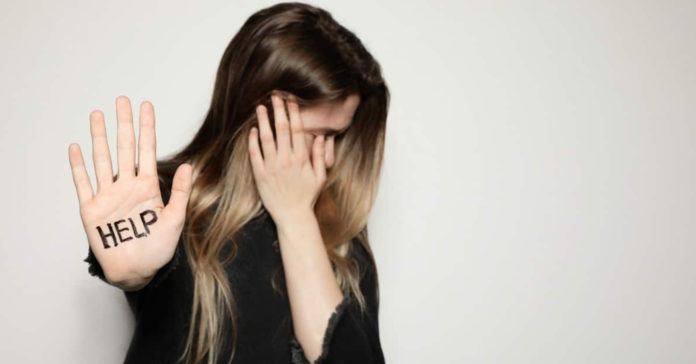 With U.S. Rep. Matt Gaetz (R-Florida) under investigation for an alleged sexual relationship with an underage girl, as well as the reminder that during his freshman year in Congress he was the lone “nay” vote on a bill combatting sex trafficking that passed the U.S. House 418-1, it’s worth looking at who voted no on an anti-human trafficking bill in Texas.

In January last year, RA News reported on the prevalence of human trafficking in hotels and the lack of legislation addressing the issue reminding readers that, “legislators could ensure compliance from the hotel industry by creating laws that require staff training and stated policies at hotels in the state.”

On Thursday morning, the Texas House passed HB 390 by Chairwoman Senfronia Thompson on a 122-26 vote that would require hotels to conduct trainings on the awareness and prevention of human trafficking.