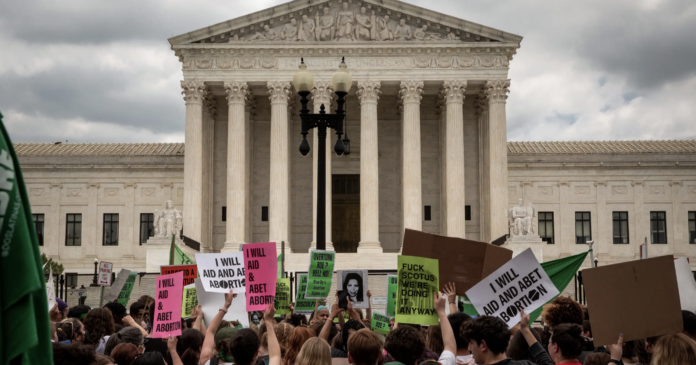 The law will increase the criminal and civil penalties associated with abortion, but the procedure is already virtually outlawed in Texas under an old statute that was in effect before the high court decided Roe v. Wade in 1973.

The state’s two dozen abortion clinics stopped providing abortions almost immediately after the court overturned Roe v. Wade in late June, fearing criminal prosecution under those pre-Roe statutes, which make it a crime punishable by up to five years in prison to provide or “furnish the means” for an abortion.

Those statutes are separate from the trigger law, which the Legislature passed in 2021. That law, which is triggered by the overturning of Roe v. Wade, increases the penalties for performing an abortion up to life in prison. The trigger law also says that the attorney general “shall” bring a lawsuit to seek a civil penalty of no less than $100,000 per abortion performed.

Both the pre-Roe statute and the trigger law have only narrow exceptions to save the life of the pregnant patient.

While other states’ trigger laws went into effect immediately, Texas’ was written to go into effect 30 days after the Supreme Court issued its official judgment, after which no rehearings or appeals can be filed. That process usually takes about a month.

Immediately after the pre-Roe statutes went into effect, a handful of abortion clinics brought a legal challenge seeking to block them from being enforced. Although they were granted a temporary restraining order, the Supreme Court of Texas later ruled that the laws could be civilly enforced while the challenge made its way through the courts.

There have been no known legal challenges filed to block the trigger law from going into effect.